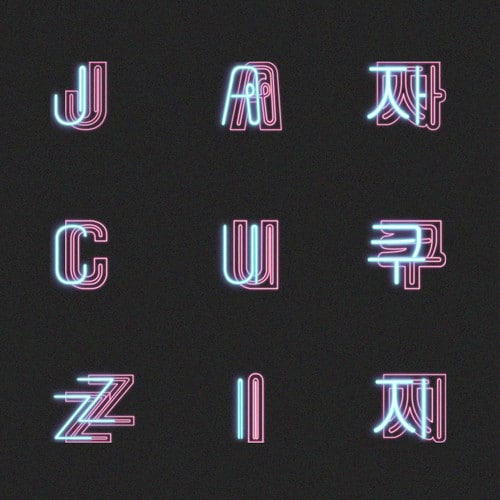 Jacuzzi is an up and coming producer / DJ out of Hawaii who creates Tropical grime induced electronic music. His unique production style is exactly why he is quite possibly my favorite new producer on the scene. His debut release, “Trigger” a glossy collaborative joint with Mr. Carmack is unmistakably dope and his first official solo release, a remix of Santigold's “Disparate Youth” is truly a triumphant piece of work that incorporates TNGHT-like trap induced sounds and an overall blissful vibe throughout. Jacuzzi has a handful of big moves on his horizon as a musician; From lining up the release of his debut EP with a certain well-known EDM label, Fools Gold Records to future collaborations that will be just as, if not MORE epic, then the Mr. Carmack feature, he currently has a lot on his plate. Keep your eyes peeled for new information and music to surface via Jacuzzi by keeping up with him on Facebook & Twitter. Peep his “Disparate Youth” remix below, you don't want to miss out on this.