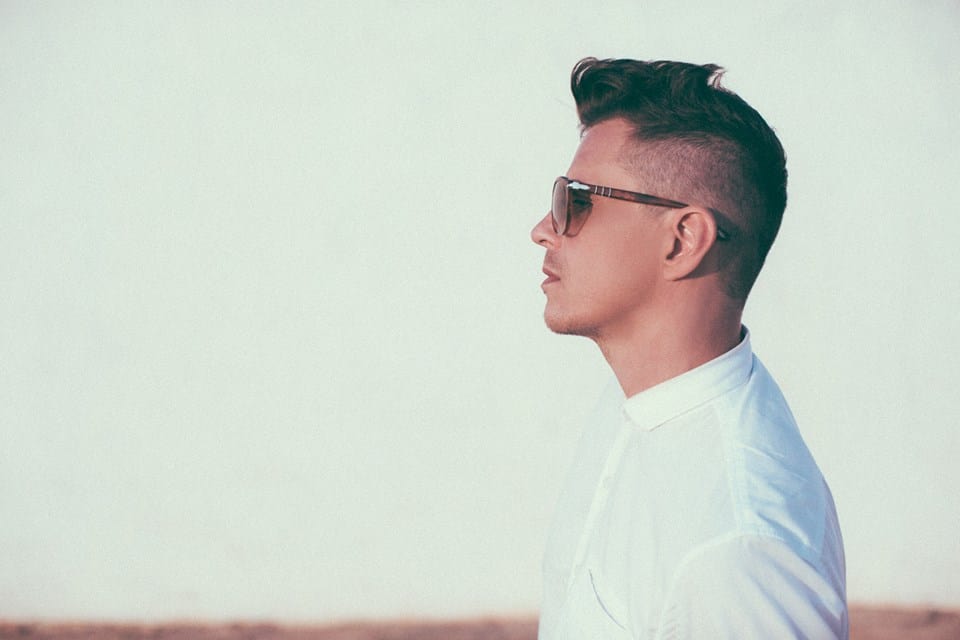 “It was ‘Somebody Told Me’” by The Killers that hooked Christian Burns and inspired him to dive into the trance world. Good thing, because he caught the attention of arguably the world’s biggest electronic trance artist at the time – Tiësto. So much so that the Dutch icon asked Christian if he could remix of one of his tracks. Christian respectuflly declined, offering to write a song with Tiësto instead (gutsy). “He sent me a backing track that instantly inspired me and in minutes I was able to write a song.” That track was ‘In The Dark’, and as you might recall, it became the lead single from Tiësto’s Grammy-nominated album ‘Elements of Life’, scoring over 5 million hits on YouTube and called for Christian to join Tiësto on a massive world tour.

He's worked with BT, co-writing and singing on three of the Grammy-nominees tracks as well as teamed up with Armin Van Buren on his  ‘Mirage’ album, where Christian wrote the #1 smash hit ‘This Light Between Us’, touring with the record-breaking five-time winner of DJ Mag’s Top 100 DJ Chart across 2010 and 2011 while still finding the time to write and perform ‘Love and Motion from Benny Benassi’s ‘Rock N Rave’ album. Now, Christian is ready to rewrite the dance music rulebook with his upcoming album ‘Simple Modern Answers’.  For the first time in his career, the vocalist/songwriter will be in the spotlight. Listen up and keep your eyes peeled for Christian Burns.