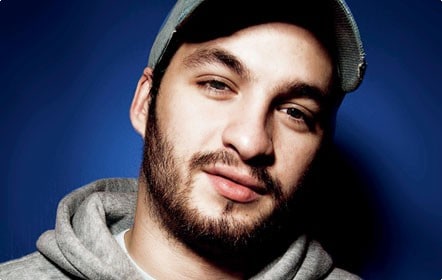 Chase and Status's latest hit Count On Me has been rocking clubs for a couple months now. Alike any other popular song, it has seen a myriad of remixes and bootlegs that can be found all throughout the internet. There have been so many, in fact, that the duo has released an EP full of remixes of the song. Among them, Steve Angello, DJ and producer out of Sweden has taken on remixing the track, and has produced a hard driven sound that really brings the tune into a new light.

The original song can be found here, and Angello's remix (among others included in the EP) can be heard below and bought here.