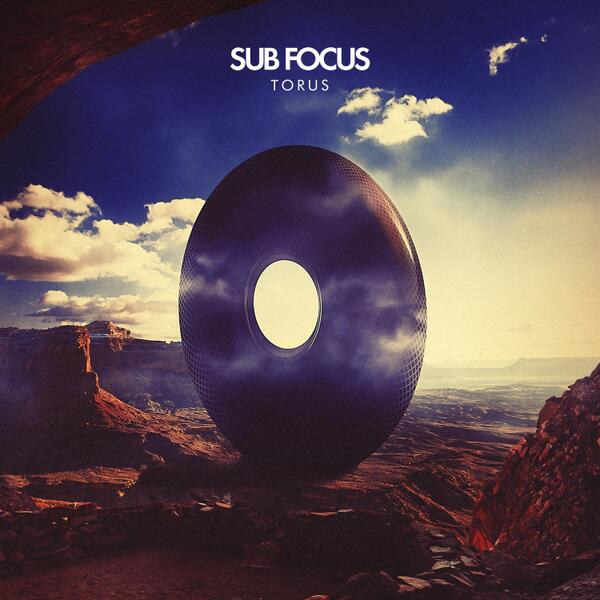 If you are not yet as psyched as I am about the upcoming album ‘Torus' from Sub Focus then this is a must watch. The documentary starts out intense with some live footage of Sub Focus in action. It displays his stage production, and at first it looks just like a few spherical shaped led walls. As the Documentary continues, the crew explains their concept behind the production that they have created and what went into making this one-of-a-kind set up. Sub Focus explains, “I wanted to make my show [a] completely electronic performance, but make it much more interesting visually.” I also found it fascinating that the lights in his show are rigged up to different instruments that he produces. So essentially he is controlling the lights with his mixing in real-time. Not only is the entire stage production explained in the video, but his own technical setup is shown and demonstrated. You will also see live performances in Ibiza and at Glastonbury Festival 2013, some backstage fun, and it is wrapped up with sped-up footage of his entire stage being built and a party that makes me want to order tickets to a Sub Focus event right away. If anything, the documentary really brings to light how much thought and work that him and his crew have put into this.

Here is the track list for the documentary:
‘Torus'
‘Endorphins' Feat. Alex Clare
‘Out The﻿ Blue' Feat. Alice Gold (XXXY Remix)
‘Falling Down' VIP Feat. Kenzie May
‘Safe in Sound'
‘Turn It Around' Feat. Kele
‘Until The End' Feat. Foxes

Major Lazer's recent hit “Run Up” has newly release remixes. Five have been released thus far from artists like DJ4B, Wax Motif and a...

Cyantific, otherwise known as Jon Stanley, has released the track Back Off on Viper Recordings. Back Off is high energy drum and bass track...

Every year, the international dance music community shares their opinions on who they feel the best DJs in the world are. It's incredibly tough to break...