Gainesville, Florida is notoriously recognized all over the sunshine state for it's prominently talked about ‘Neon Liger' parties that happen on a frequent basis at Club Spaank on 15 SW 2nd Street in Gainesville. This time around on September 28th EDM Sauce will be presenting the forthcoming party and plans to bring down the house with help from Nexus, Shaan Saigol and †Sketch. Miami-bred DJ Nexus is set to headline the epic bash and set the vibes with a disco-funk infused performance. A couple weeks back I fortunate enough to watch the upcoming DJ / producer open up for my favorite current Australian producer, Flume, and absolutely brainwash the sea of adoring fans eagerly waiting for the Aussie to take the stage with his disco filled deep house set. That night fans came the show for one artist they enjoyed to listen to and support [Flume] and, like me, most likely became a fan of a new musician they were unaware of only 24 hours prior by the end of the night. This EDM Sauce x Neon Liger hosted night will be an epic night of good tunes and great times so be sure to check out the Event Page if you live in the area and plan to go to the show. Check out Nexus' latest release below in anticipation of the forthcoming show on 9/28. 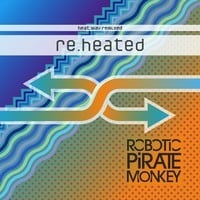 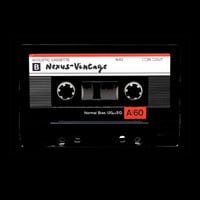 If you're not familiar with the DJ and producer by the name of Nexus, you may want to start. Here Nexus has released the... 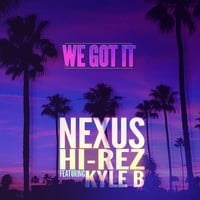 Nexus x Hi-Rez feat. Kyle B – We Got It (Original Mix)

Nexus has just released a new track with Hi-Rez featuring Kyle B called “We Got It.” “We Got It” is a blend between hip...