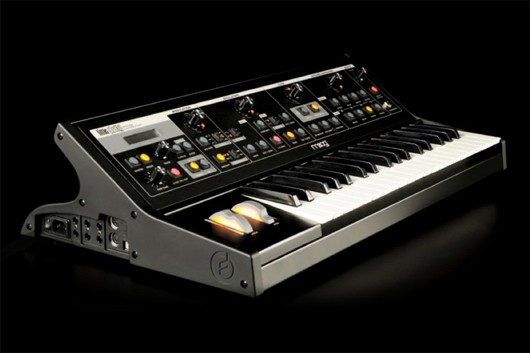 Moog Music has announced that it will be discontinuing its Little Phatty Stage II analogue synthesizer. The Little Phatty was released in 2006 and after the passing of founder Bob Moog, was the first synthesizer produced by chief engineer Cyril Lance. Offering three different versions since being introduced, it has been one of the best selling professional synthesizers on the market.

Enter for your chance to win two tickets to MoogFest 2016! Fingers crossed you'd get to experience what has been called the “Disneyland” of...

Moog is best known for its groundbreaking work developing an analog synth back in the 1960s. Moog produced the handmade Moog 15 from 1972...

MoogFest is Back, Baby!

Hear Ye! Hear Ye! MoogFest has released their latest lineup announcement and it’s impressive to say the least. For those of you unfamiliar, Moogfest, is...