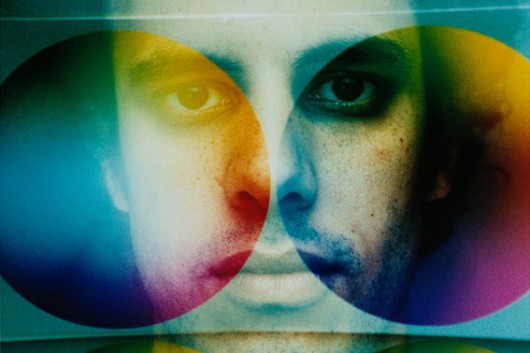 In celebration of Four Tet's 10-year anniversary of his groundbreaking album, Rounds, this mini-documentary gives an intimate glimpse into Kieran Hebden's creative process, inspiration and collaboration behind his music. Made entirely of animated stills, the documentary is aptly titled Looking Backward, Moving Forward as Kieran discloses influences on his past music and shares his attitude on making music going forward.

In this article:documentary, Four Tet, Rounds