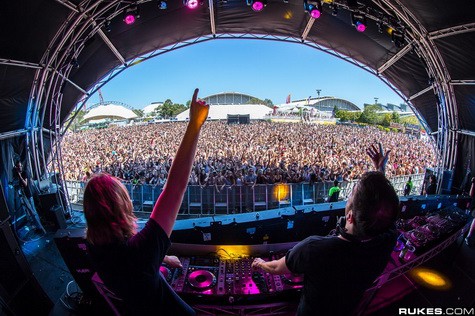 After an epic summer of shows and festivals around the world the Bingo Players get ready to start a huge North American tour at the beginning of October. The promo video featured below gives us a sneak peak of their new live production stage that looks massive! With stops in New York, Las Vegas, and Miami the Bingo boys are literally going to cover the continent with massive sets.

The tour will feature special guest Bassjackers and support from Makj who both share the same huge electro sound that the Bingo Players love. Head over to The Bingo Players website for tickets for a chance to see them in your town, I would highly recommend not missing this tour!!

Following his successful collab with Spinnin’ golden boys Lucas & Steve earlier in the summer, Norwegian DJ/producer Tungevaag now teams up with another high...