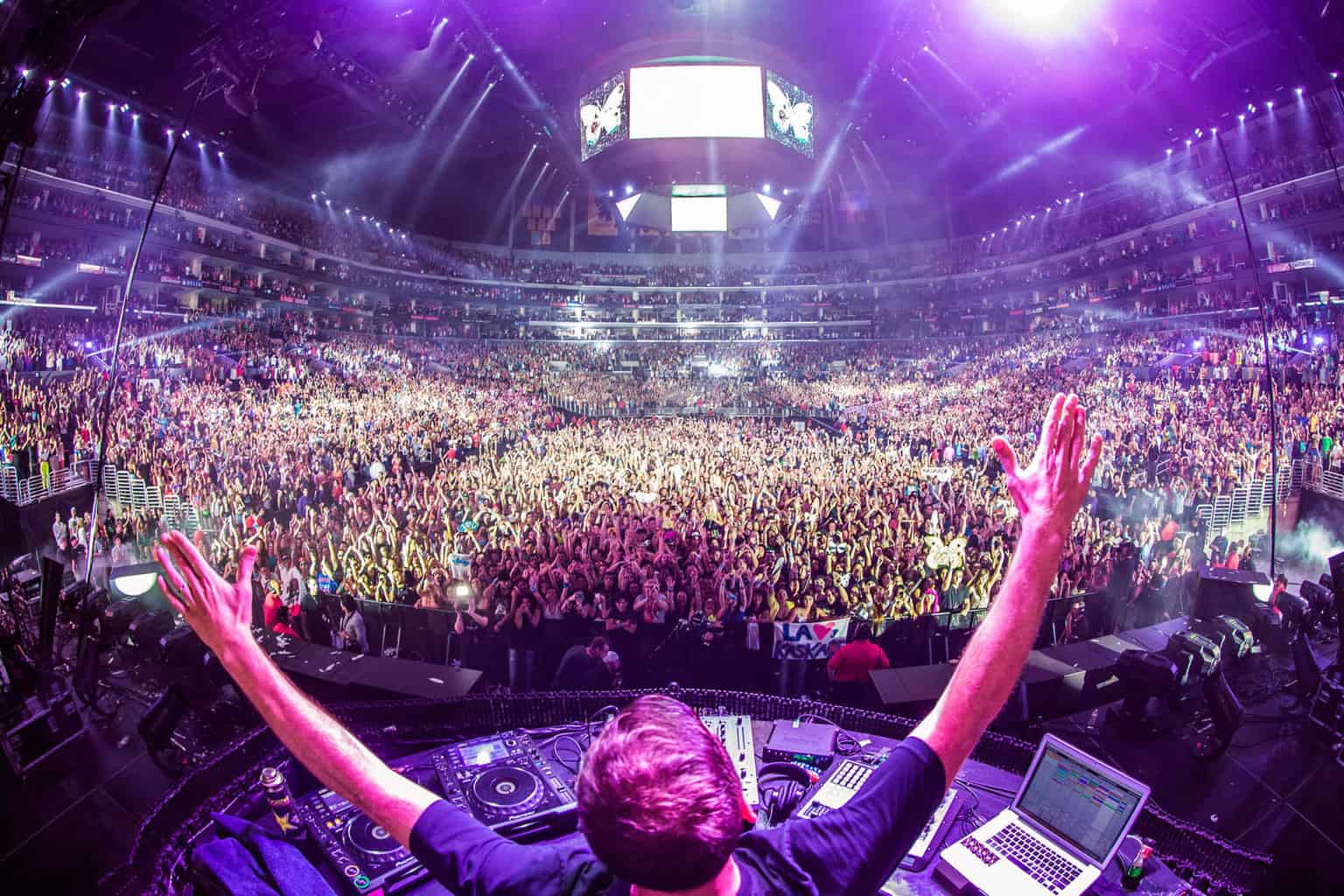 In 2010 superstar DJs such as Kaskade, Steve Aoki, A-Trak, Tommie Sunshine, and many more made a public service announcement on the use of Ecstasy. The video was made in response to the death of 15-year-old Sasha Rodriguez at Electric Daisy Carnival. After the tragic events that have occurred the past few weeks at the Zedd show and the deaths at Electric Zoo the public service announcement was re-released to raise awareness on the dangers of drugs such as ecstasy and molly. Check out the insightful PSA below!