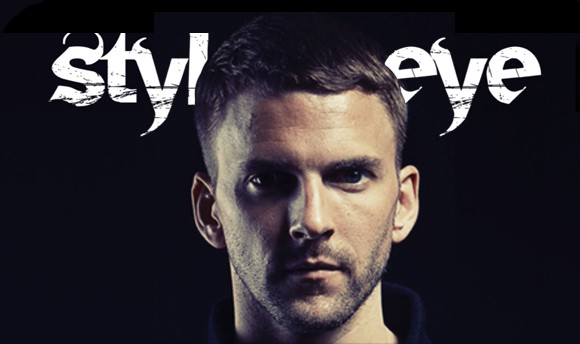 Style of Eye's “After Dark” summer tour comes to a close at the end of this month. The final performance will be at Tomorrowworld in Atlanta on the 28th of September completing a three month tour that began in Ibiza.

His expansive tour took him across continents and countries and showcased his talent to audiences at festivals and small venues. Style Of Eye's energetic beats even caught the attention of Tommy Trash on his most recent episode of the “Trashed” podcast just last week at the end of August.

Personally, Style of Eye was a pleasant surprise at Osheaga Arts and Music Festival. After not hearing of him before I happened upon him at the Picnic Electronic stage and watched as the crowd grew larger as his set increased in intensity. His choice of beats and transitions was entrancing and the crowd responded eagerly to him.

With just over thirty two thousand followers on twitter Style of Eye is relatively under the radar though his performance at the inaugural Tomorrowworld will surely change that.

Style of Eye's set from this years EDC Chicago is embedded below: