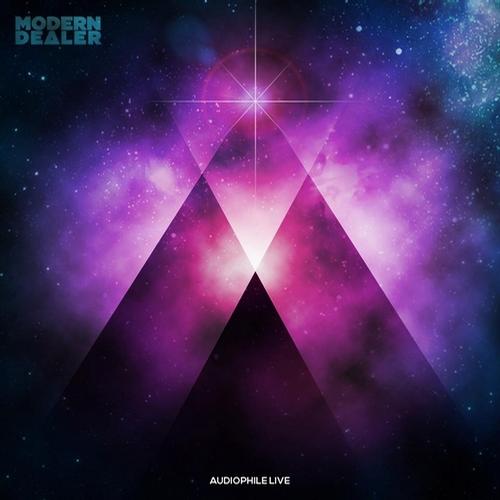 Today we were given the pleasure of talking to Audiophile Live's Co-Owner and Record Label Manager Jimmy Freer. Mr. Freer has allowed us here at EDM Sauce to give you the only full length EP preview from their new up and coming artists Modern Dealer. Modern Dealer is an EDM duo and their new EP is titled “Another Disco” which features tracks of Electro House with a feel of discotheque which released earlier today. During our interview with Mr. Freer about their new sensation, this is what was said:

Tell us about Modern Dealer, what makes them stand out as artist?
They stand out to me as being extremely unique as far as their ability to bridge nu disco and complextro together in a way we have never heard before. It's really about their ability to use elements of complextro and form it into something more groovy and melodic that makes sense musically.

Do you believe as a duo they will create a more unique sound of music that will appeal to a more broad audience?
I would say absolutely, as a broad sense of spectrum the DJ support alone has been all over the map. Electro DJs and Progressive DJs have been a little bit thrown back by this EP – we were expecting it to get a multi-genre “head nod” but the response has been overly stellar. ‘Another Disco' even got radio play on the extremely pop driven top 40 radio station 106.1 recently, so that might be a good inclination for what's to come.

How about their New Music in the works? Can you give us here at EDM Sauce an exclusive look at what is to come from Modern Dealer?
They are pretty secretive about their music until it is ready for release, which I really love about them. However I do know they have a collaboration with Brazilian electro wunderkind Becca who recently changed his alias to Rubber Mood, I'm assuming this is going to be a massive one.

Finally, how do you feel Modern Dealer will influence EDM Culture?
It's really a breathe of fresh air from the norm right now, recently Jacob and I were facing a brick wall of stagnation with records we were actually enjoying. Modern Dealer really influenced the direction in which we wanted to take Audiophile Live, and really was meshing with a couple of our staple artists like Auvic, Rob Gasser, Chris Poirier, PRA2/Solarsock, Minero. It seems like the seismic shift of sound world wide is changing, not sure when, but we are putting virtually all of our cards into the bucket. Modern Dealer are innovators, I really have a huge expectation for these guys.