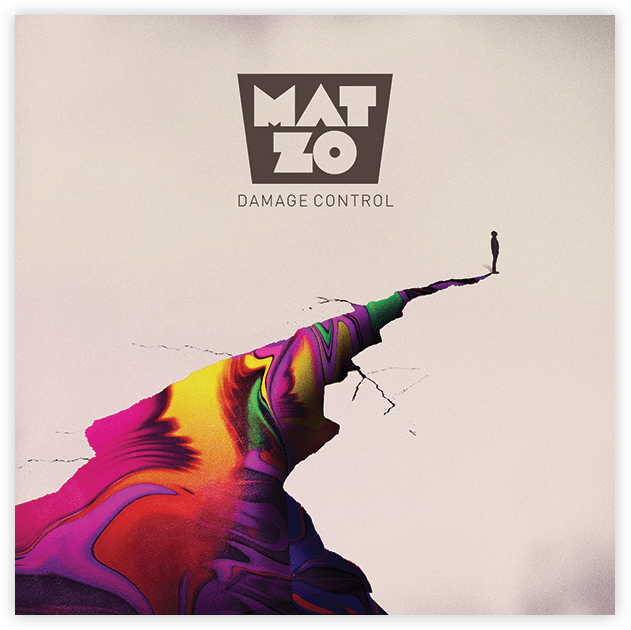 Mat Zo has announced that he will finally be releasing his debut album ‘Damage Control.' The album is still yet to have a release date, but will be released off of Anjunabeats and Astralwerks. The album will be in co-works with his North American bus tour. Stay tuned about the latest news about his album on MatZoMusic.com which you can find here.