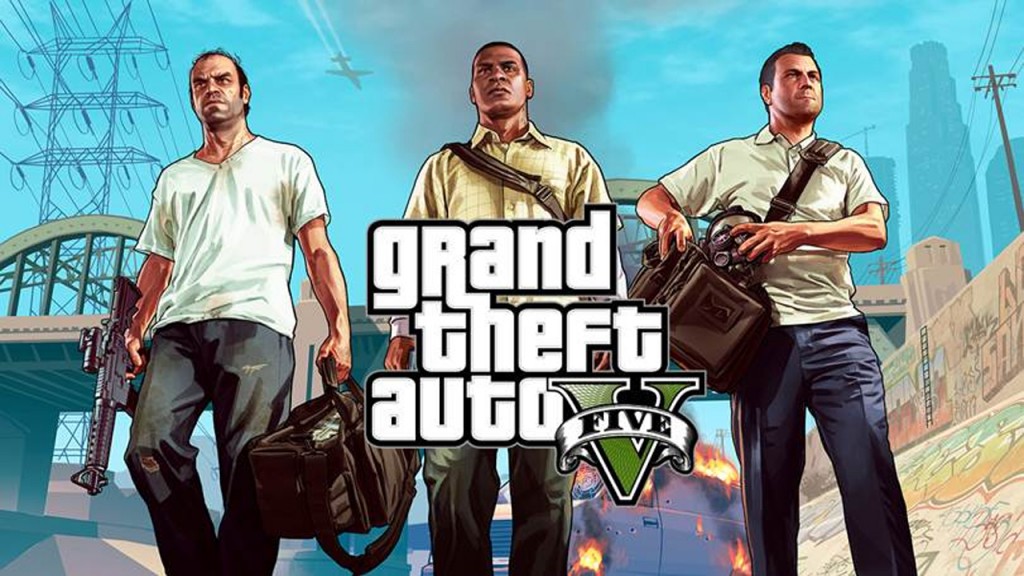 Flying Lotus has confirmed via Twitter that he will have his very own radio station on the highly awaited Grand Theft Auto V video game by Rockstar. Flying Lotus will feature many exclusive tracks as well as different artists. Check out the entire tracklist of ‘FlyLo FM' below.

Man im excited about the GTA/flylo fm thing. That's a geek dream come true. I would have been just as happy to get one song in the game.

Glad I got to work w @fucktyler somehow. His song for the game is so dope. He killed it on the beat too! #GTAV