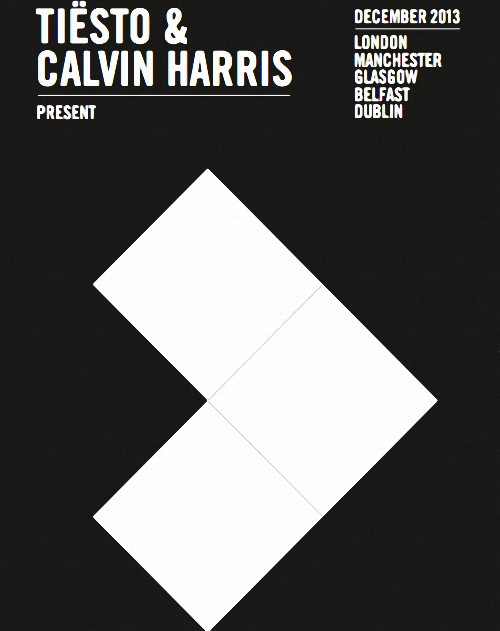 Two of the biggest names in Electronic music have announced that they will be touring 5 cities together this December. This isn't the first time these two superstars have collaborated, in 2009 they released their hit song “Century” and are both currently residents at Haakkasan nightclub in Las Vegas. Tickets for the Greater Than tour go on sale 8/23/13 at 10am and pre-sales will be sold exclusively at GreaterThanUK.com Check out the tour dates below!

In this article:Calvin Harris, tiesto