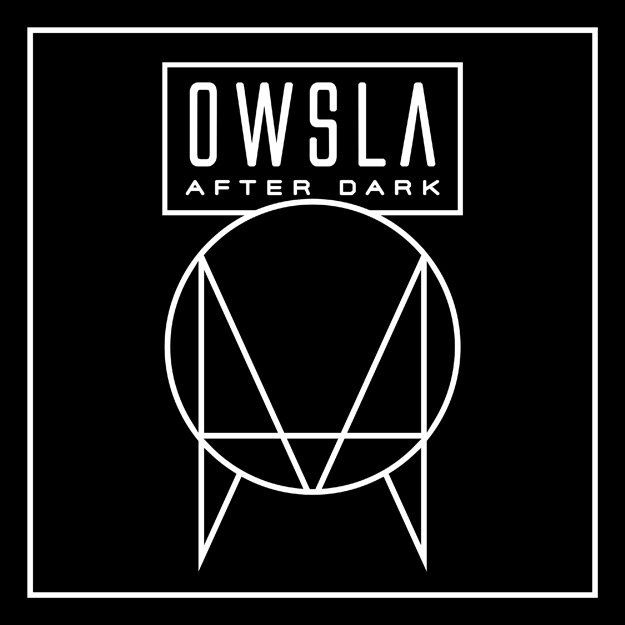 OWSLA has just announced that they will be bringing an ‘After Dark' program to BBC Radio 1 on Monday, August 19th, 2013 during MistaJam's BBC Radio 1Xtra Show. Here OWSLA will debut with Jack Beats on the decks during the 60 minute long show. Be prepared for upcoming performances by Kill The Noise and The M Machine.

Make sure to tune in on Monday at 1PM PDT to Mistajam's show on BBC Radio 1.

In this article:BBC Radio 1, OWSLA