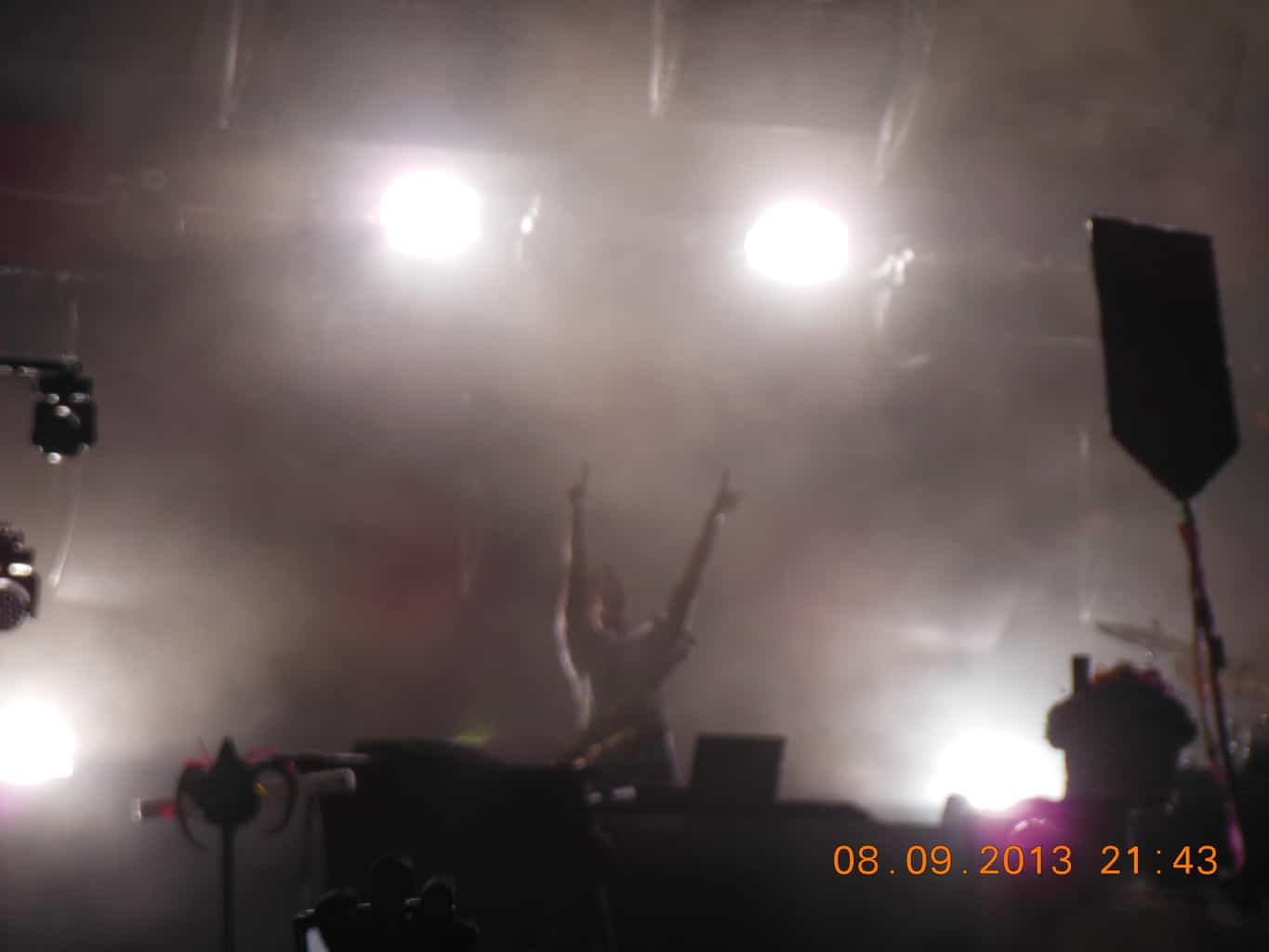 As I arrived in Somerset, WI I was immediately impressed with how massive the event has become only in its second year. It has grown to to almost 20,000 festival attendees. Being a Wisconsinite myself it's nice to see such a large music festival in my home state. It is a festival not only with dance music but hip-hop and indie music as well to appeal to more then just one type of festival goer.  As I waited in line to check in my anticipation grew to start a weekend of relaxing, raving, and definitely not behaving. Finally we were able to get in, put up the communal tent, and got ready for the first night of EDM fun!

Ryan Hemsworth: Our first journey was to see Canadian native Ryan Hemsworth who has been coming out with a multitude of hip-hop/trap remixes and originals. He played some great remixes such as his “Summertime Sadness” remix and some of his new stuff off of “Still Awake”. Ryan started the night out on a good note and prepared us for what was to be an mind-blowing festival full of insane sets from a large variety of dance music that we could all enjoy.

Tommy Trash:  Up next was Australian DJ Tommy Trash who just killed it on stage and was my favorite set of the night! This Aussie put on so many high energy tracks such as “Monkey in Love” “The End” and his most recent mega-hit “Reload” that had everyone singing this amazing track. His Electro-House vibes had everyone jumping and putting their hands up in the air in unity. His set was exactly as intense as I thought it would be and not a single song disappointed. The high energy from the stage made everyone ecstatic and gave people the energy to party late into the night with more huge artists to come.

Orchard Lounge: As I waited for Big Gigantic to hit the Main Stage we did some exploring around to check out the whole festival grounds and saw two people who played some relaxing progressive house tracks. There name was Orchard Lounge and as me and my friends cooled off a bit from the last set we listened to a dance genre that isn't played very much and gave me a real appreciation for what they were doing. It was a great way to relax and just listen to some great music that I have never heard before. I recommend checking them out sometime if you want to listen to something new.

Big Gigantic: Then there was Big G. From the first note of Dominic Lalli's saxophone everyone knew it was going to be a show unlike any other.  With there amazing mix of electronic beats filled with saxophone and drum beats it gave me a feel of where EDM music is heading. Playing there insane Jay Z remix and their huge hit “Nocturnal” this show was simply insane. As Big G ended his their last track the festival goers wished the night didn't have to end but we knew there was more to come on Day 2.