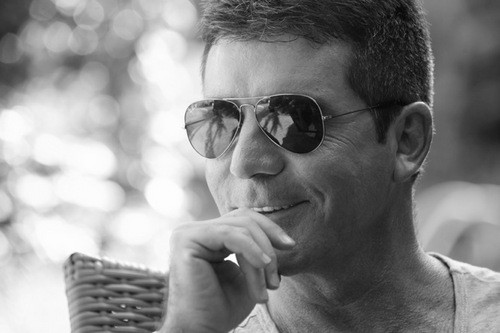 Simon Cowell announced a new TV show back in 2012 in search of the world's greatest DJ. Just a few months later though, it was reported that this TV show was cancelled and that they'd no longer be doing anything of this nature. Now it appears that Fatboy Slim has spoken out saying that he was offered to be one of the show's judges but said no and asked Simon to not proceed with the show. Fatboy Slim said “Please don't do it. It'll ruin it for the rest of us.”

Fatboy Slim went on to tell The Sun “As dance music gets taken over by people like Cowell it becomes about being famous and money, the nasty side which I think for years it was relatively free of. Kids grow up thinking to be a DJ, you've got to be sexy and bling… It's not about that. I'm glad that's one bandwagon he didn't jump on.”

In this article:Fatboy Slim, Simon Cowell