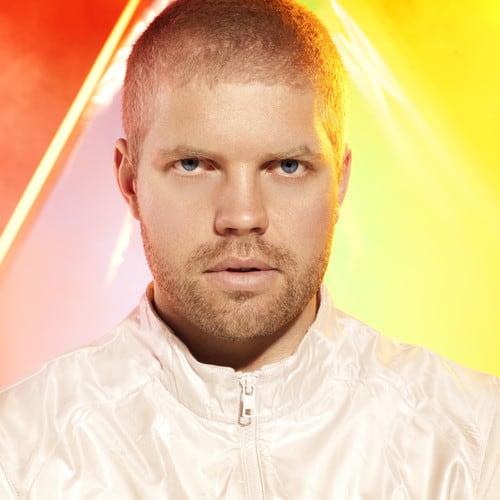 Morgan Page has just announced the “Morgan Page Presents Tour” which is bound to hit over 50 cities in the United States and Canada this Fall. Morgan Page has announced that he will have openers such as Audien, Beltek, Maor Levi, Project 46, Topher Jones and Walden on tour with him.

Here Morgan said “This tour is all about showcasing new talent and groundbreaking artists, Morgan Page says. There's so much amazing music out there and I want to help champion new and emerging artists. The bus tour kicks things off in the fall, bringing along my favorite new artists but that's only the beginning. Music is only one component of the brand. Everything will revolve around innovation – new technology, new artists, and new experiences that will entertain and enrich people's lives.”

As Morgan Page has announced this new fall tour, he also has announced that he will be incorporating new technology that will be pushing the boundaries of an interactive 3D DJ experience.

Wait until you guys see the new show. This technology will blow your mind! No drugs needed. #MPP3D

Advertisement. Scroll to continue reading.
In this article:Morgan Page

Holstering bright soundscapes and collaborations with Tinashe, AJ Mitchell, and several others, Cheat Codes swept millions of listeners off their feet earlier this year...

Rightfully considered as one of the most beloved figures of the modern electronic music era, Morgan Page has launched a new weekly podcast series:...