Paul Oakenfold and Azealia Banks team up on 'Venus'
Advertisement 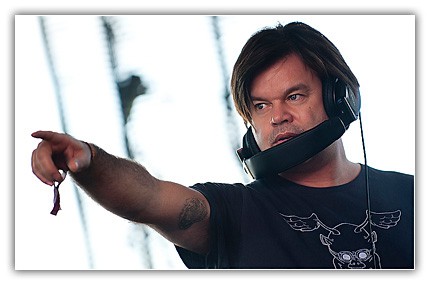 Paul Oakenfold is getting ready to release his brand new album ‘Pop Killer' that he has been working on for 6 years now. The Electronic Music producer will reveal his brand new collaboration with Azealia Banks called “Venus” on the new album. “Venus” is said to be a complete 180 from anything Azealia has produced before as she moves away from hard hitting beats, to a progressive house sound. Listen to the song below and hear for yourself!

In this article:Azelia Banks, Paul Oakenfold