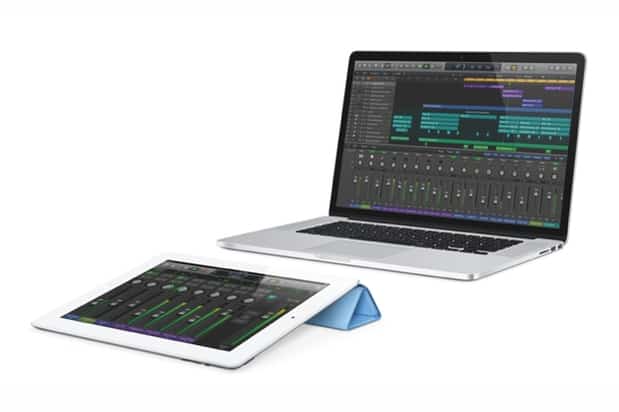 Today Apple has launched the brand new Logic Pro X which is a replacement to the Logic 9 audio production software, Logic Remote which lets people control Logic Pro X away from their computer, and Main Stage 3 which is a live performance app.

Some of the new features on Logic Pro X include ‘Drummer' which relatively is a virtual drummer. Here one will be able to automatically play along with compositions in a range of styles. Logic Pro X will come with a range of new software instruments and effects and will retail at $199.99. Main Stage 3 will retail for $29.99.

In this article:Logic Pro X