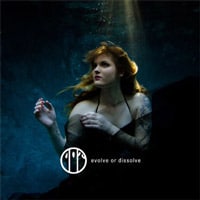 Dot's sound varies greatly: sometimes smooth and ethereal, sometimes dirty and pensive. Dot jumps genres and produces some standout bass music. If you're new to her music, her SoundCloud has an incredible treasure trove of material. Dot's cover of James Blake's Retroglade serves as a stunning tribute to the original, and also showcases some serious talent that doesn't always show in her other instrumental tracks.

Check out Dot's self-produced video below for the title track off her new album below. Be sure keep your eye on this young, classically trained producer.

In this article:Dot, Evolve or Dissolve