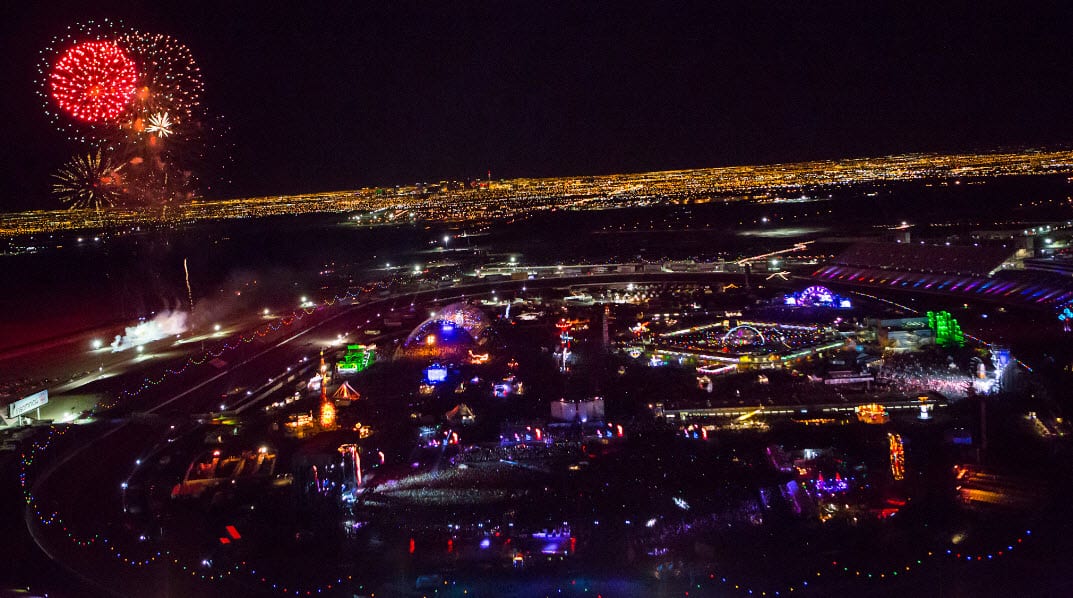 Pasquale Rotella, owner of Insomniac Events has announced that EDC Las Vegas will be a $35 million show and the “largest percentage of that money goes toward the production.” This is exciting news for anyone going to Electric Daisy Carnival later this month.

“We’re stepping it up and presenting things that you’ve never seen before.” Pressed for specifics, he says, “We’re creating an environment along the lines of what you see at a theme park — but on an even larger scale.”

If you went last year, you can only expect this next year to be that much better.

In this article:Electric Daisy Carnival, Insomniac