There Were Over 500 Noise Complaints From EDC Chicago
Advertisement 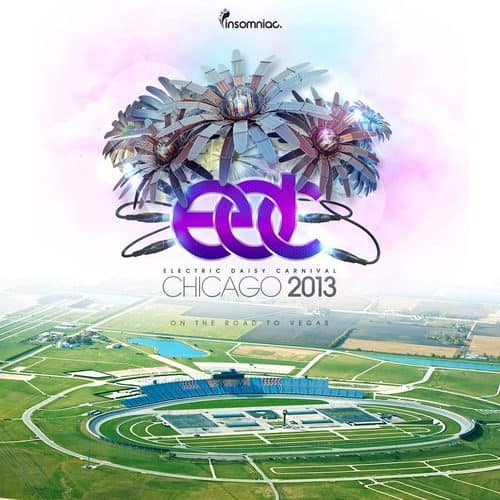 EDC Chicago 2013 has come and gone, but will EDC Chicago take place next year? That is the question we're all waiting to hear. It was reported that the local police center received roughly 500 noise complaint calls. The city manager Joliet Mayor attended the festival on Saturday and said

“The genre of music is loud…It’s electric dance music that is nonstop. The deejays keep the music going. It’s high volume. People dance the night away…It was a peaceful and fun-loving crowd.”

Joliet did in fact say as well though that if there is an encore in the future, “then city officials will work with the promoter in developing a plan to address the noise issue.”

Well there you have it, EDC Chicago is being welcomed by the city of Chicago for 2014! 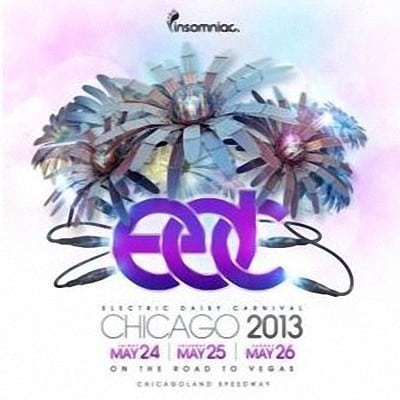 EDC Chicago Brought in Over 26 Million for Local Economy

Electric Daisy Carnival made it's Chicago debut in May of 2013, and recent studies suggest that it provided a huge boost to the local...