Daft Punk Will Release Remix of "Get Lucky" in June
Advertisement 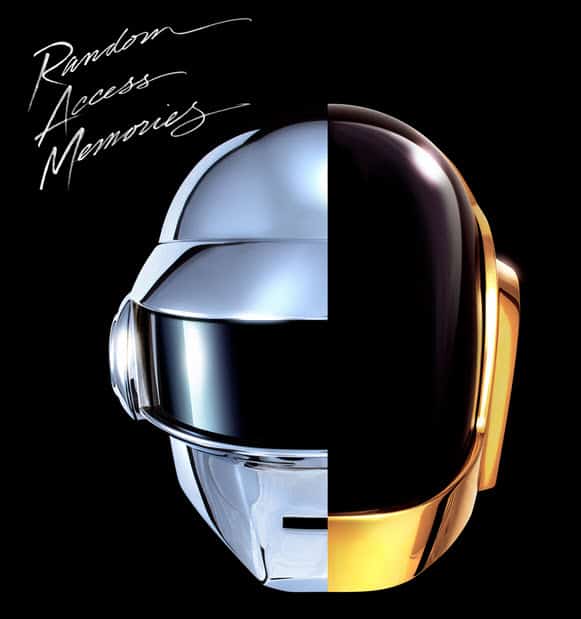 Daft Punk first announced that there would be remixes of their their new Random Access Memories during the interview with Pete Tong, but according to the latest edition of Mixmag Global, the duo has announced that they will release their own “Get Lucky” remix by the end of June.

Right now, the first track we’re remixing is “Get Lucky.” That will be out at the end of June. It’s one step at a time, so we don’t have plans to do a whole remix album at the moment. Nowadays it’s really easy for people to take loops from the album and remix it themselves and we really encourage people to do that. In the past we took loops of disco records, put drum tracks on them and it wasn’t something people were able to do at home so easily. But today, there’s the ability for everyone to do this in their bedrooms. When the first 15-second snippet of “Get Lucky” game out on Saturday Night Live and people were making remixes out of it, it was very exciting. Now that the creative means is so open to people, we have to try and make music that people don’t have the means to do in their bedrooms to offer a show and spectacle.