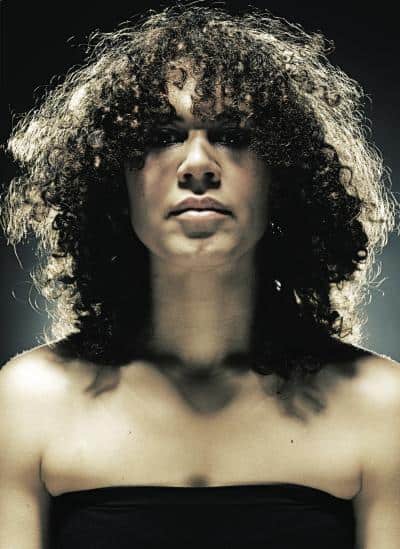 Cassy adds on to her already impressive year by being named the first resident at Output, Brooklyn's new club. One of the biggest names in the underground scene in Europe, Cassy has begun to reach the masses in the US through Ultra and Coachella. Known for her signature vinyls and deep house sounds, Cassy is poised to gain a truly international exposure with her quarterly residency, which starts June 1. Cassy says: “Output is everything I stand for as a DJ – and America certainly has exciting times ahead – can't wait!””