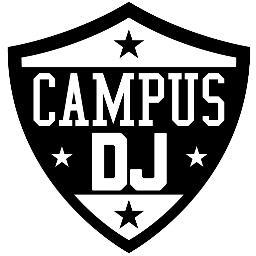 Calling all college DJs! Campus DJ is a nationwide competition trying to find the best college DJ in America. Campus DJ has already partnered with Monster Energy Outbreak Tour to run the competition along with acts such as 3LAU, Wale, Cataracts, and more to come! Campus DJ will be traveling to college campuses throughout the United States and college DJs will battle at each stop. The winners will advance to the finals in Hollywood at Avalon and the competition winner will drive away in a 2013 MINI Cooper S Countryman and will be awarded a Live Nation Touring Package along with other great prizes from Chegg, Dubbler, and Jabra.  Watch the video below for more information! Good luck!