The 10 Best Remixes of Jay-Z
Advertisement 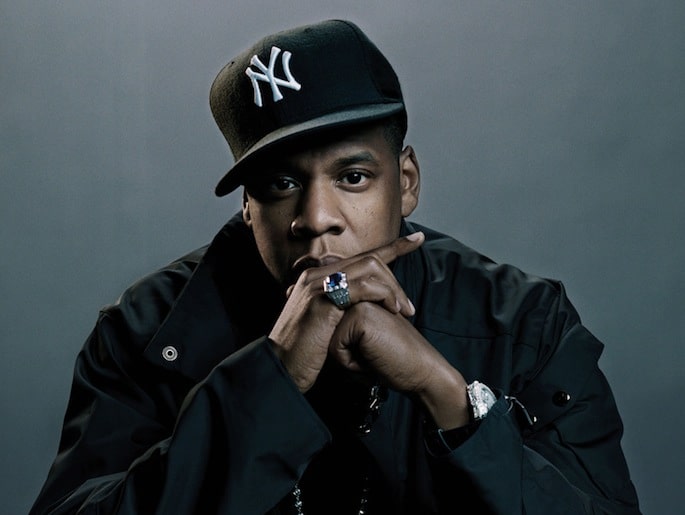 I confess: when Stevo asked me about writing this post I was like, “aww man, seriously? nooooo…”
There have been so many remixes of hip hop artists lately. And they are all #1 trap and #2 terrible. I can't handle it. But anyway… His wish is my command, so I set out looking for the best, unique, banging remixes of JayZ.

1) Jay-Z vs Knife Party – Can I Get a Fucking Bonfire (David A Mashup)
Lets kick off this party with a mashup. 10 seconds in, I found myself grinning and grabbing my best pair of Headphones to enjoy this slamming, bass filled track. Then I pressed play (again). Free to download.

2) Kanye West & JAY Z vs Benny Benassi -Paris satisfaction ( Chuckie Pass That Dutch Bootleg)
Okay fine – I didn't have to hunt this one down. It's been in rotation on my playlist since the day it came out. In fact I'm head bobbing to it right now. DJ Chuckie adding Bennassi to this was a stroke of genius.

3) Dirt Off Your Shoulder Vs. Born To Die (Jay-Z Vs. Lana Del Rey) – The Melker Project
Despite not being a hard or fast paced track, this was my hands down favorite. It's LDR with JayZ. The only thing that would made this song better is if it came with free ice cream and a pool.

4) Kanye West – Clique ft Jay Z & Big Sean (Singularity Remix)
A slow glitch-filled fiesta of trap. Singularity gets our thumbs up on this one.

5) Pretty Lights – Jay Z Empire State Of Mind Remix
I would be the worst music blogger on earth and a real asshole if I didn't include the Pretty Lights take on Empire State of Mind. As a reluctant but frequent visitor to NYC, this track absolutely captures the essence of the city.

6) Jay-Z – 99 Problems :: The Prodigy Remix
Prodigy makes the list at #5 for their remix of 99 problems. In other News, Prodigy makes remixes. Strangely this sounds nothing like the tracks they are known for (Firestarter! Smack my Bitch up!) but that's okay because its a great remix.

8) Jay Z ft Rihanna vs Bach – Run This Town (Classical Hiphop Dance Mix by DJs From Mars)
The organ intro makes me think of the movie Dracula, followed by the Count from Sesame Street. And after that things get cray. I love the mashups from DFM, and this one is no exception. Available for free download on our soundcloud!

9) Jay-Z vs. The Glitch Mob – 99 Days (Carlos Serrano Mix)
When I saw the title I knew it was going to be phenomenal, and I'm glad I wasn't wrong.

10) Linkin Park & Jay-Z – Numb / Encore (Sageone Remix and Mash)
Normally I wouldn't pick a track like this, but I was legitimately impressed by the seamless transitions in this mashup. I swear it seems like the track was originally made like this. I had to re-listen to both the originals in order to discern where the ‘mingling' was happening – very nicely done.

Acclaimed New York based night club and music venue, Webster Hall will re-open to the public on Friday, April 26th after closing their doors for an...

Birthdayy Partyy switch things up with their dapper remix of “Suit & Tie” by Justin Timberlake and JAY Z. Now, this isn't their first...