ABBA and Avicii Collaborate for the Eurovision Song Contest
Advertisement 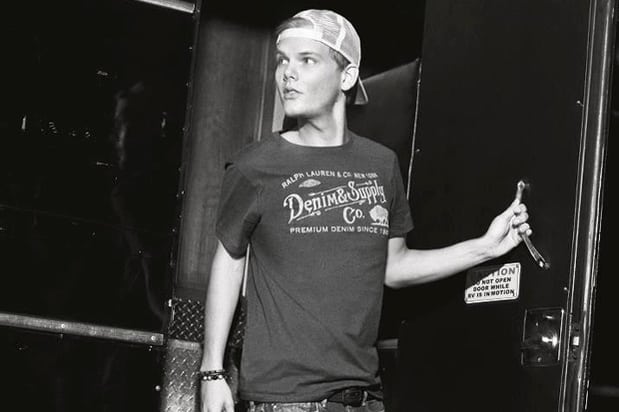 The 2013 Eurovision Song Contest builds hype as ABBA and Avicii work together to bring Sweden an anthem on May 18. If you aren't familiar with the Eurovision Song Contest, it is a competition held annually among many of the countries within the European Broadcasting Union (EBU). In the competition, each participating country submits an original song to be performed on live television, and a final vote decides the winner. Beginning in 1956, the competition is boasted to be one of the most viewed non-sporting events in the world.

After winning in 1974 and launching their career with the catchy tune “Waterloo”, one half of extremely successful band ABBA (male members Björn Ulvaeus and Benny Andersson) are making an appearance for Sweden this year in 2013, except this time with help and rework from popular DJ Avicii. Read more about the competition here.