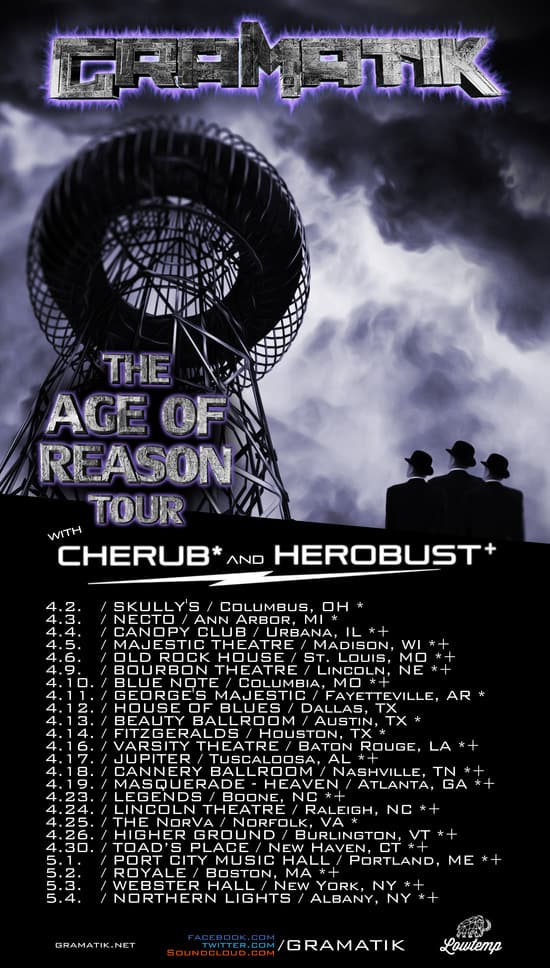 Gramatic has announced new dates for his The Age of Reason tour, in light of his upcoming album The Age of Reason. Looking up to inventor Nikola Tesla, Gramatik will bring a new stage/light setup called The Coil, named after the Tesla Coil. Stops on his tour include Detroit for Movement (DEMF) on May 27,  Chicago for Spring Awakening on June 16 and Rothbury for Electric Forest on June 28. See below for all tour dates.

In this article:Gramatik, The Age of Reason