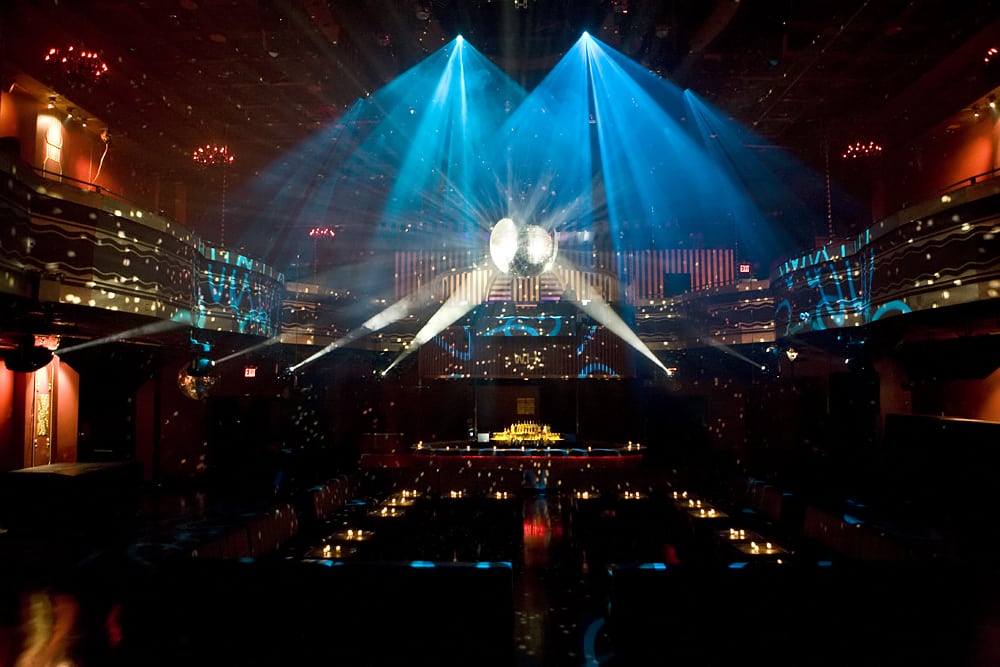 Area Events, the NYC based event production company, is known for presenting the world with some of the best parties/concerts in the world.  These were the guys who presented Swedish House Mafia's first NYC show, launched the large scale warehouse concept, and created “Electric Adventure”.  Area Events has now teamed up with Webster Hall, the largest and longest running nightclub on the planet, to present an exciting new weekly Saturday night experience called “Brite Nites”!  I sweating just thinking about it.

“Brite Nites” is an interactive party experience all about bringing EDM lovers a combination of the biggest names in the industry, along with up and coming stars.  A representative of “Brite Nites” stated, “”It's about celebrating the unity that Dance music culture had given us and letting loose in a building that has been celebrating music and freedom of expression for over 127 years… “Brite Nites” will surround revelers with inspiration to release their inner ‘lite'.  This ‘lite' will generate energy.  That energy will stimulate world-renowned artists to create beautiful music.  The resulting experience will change lives forever!”

This Saturday, April 13th, will be the first night.  Artists that will be attending are Popeska, Dallas K, and Charlie Darker.  Then next week, April 20th, the famous A-Trak will be performing.

Where will you be…when the lights go out???

The Top 20 Remixes Of All Time: My Picks For The Most Influential Remixes Ever

I was combing through the internet today and found a sub on r/EDM discussing the best remixes of all time. I looked through the...

A-Trak has truly surprised us with his recently released track, “Ride For Me.” Slightly different from his typical style of music, the DJ-producer has...