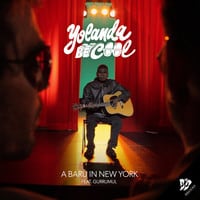 You probably know from experience that a remix by Flume is always worth listening to. Just to name a few, his remixes of HyperParadise, Zimbabwe and Higher are really outstanding.

The original track by the Australian band Yolanda Be Cool is part of their debut album Ladies & Mentalmen. Their greatest success until today is the song “We No Speak Americano” released by an Autralian independent label.

It's really impressive how Flume completely changed the style of the song and still was able to maintain the atmosphere the vocals and drums create. After a long build up it reaches a trap influenced part without the significant vocals and ends like it started in a really beautiful and driven beat including the brilliant drums.
Whereas the remix is a chill-out bass track the original is melodic house music which is much more focused on the vocals.

Probably it's a matter of taste which version you like better.

In this article:Yolanda Be Cool 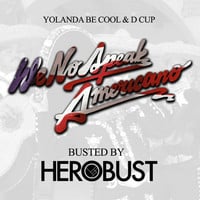 HeRobust fills the moderately overplayed track “We No Speak Americano” with his own uniquely hyphy trap vibes for this new bootleg (or how he... 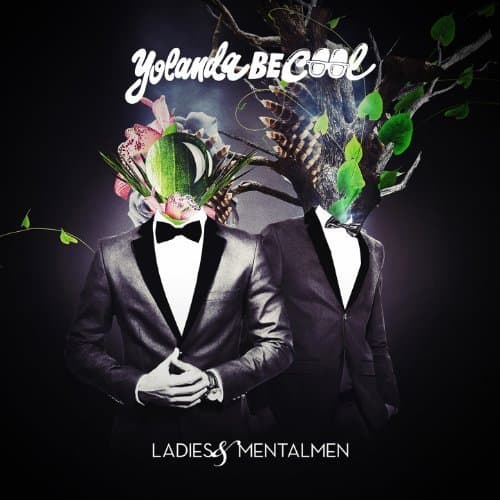 Yolanda Be Cool has returned with a brand new full length album which is due out on Dim Mak Records on July 16th. Here...