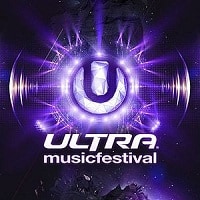 The Ultra Music Festival website has started an official count down to Ultra 2014. At the close of a YouTube broadcast it was stated that Ultra would return to the three day, one weekend format as in past years. Despite this announcement it has been said that there is the possibility Ultra will once again be two weekends. Ultra organizers Russell Faibisch and Adam Russakoff spoke with billboard.biz about this.

“The 16th Annual Ultra Music Festival will take place March 28, 29 & 30, 2014. Dates for the additional weekend are pending the approval of the City of Miami Commission and will be released as soon as they are available.”

Mark your calendars and keep an eye out for announcements of a second weekend.

Thank you from Ultra

In this article:Ultra Music Festival, UMF