Daft Punk rumors: Have we been fooled again?
Advertisement 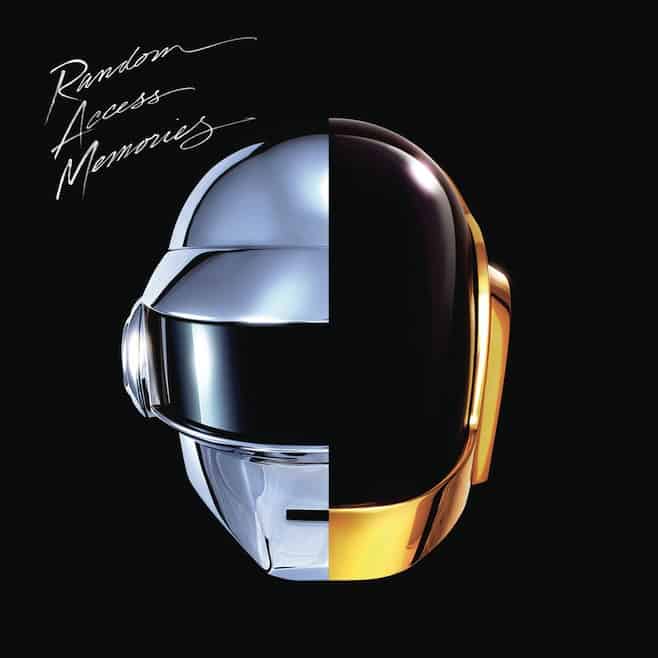 After years of fake leaked lineups, new album gossip, and tour teases, it looks like we have fallen into the Daft Punk rumor trap once again. Although it’s confirmed that the world renowned electronic duo will be releasing a 13-track album “Random Access Memories” on May 21 via Columbia Records, the recent Vevo posting announcing that the pair will perform at Empire Polo Field on April 12, 2013 (Coachella Weekend 1), is most likely just another bogus post. According to a recent Rolling Stone article, a representative stated that Daft Punk will NOT be playing at Coachella this year and that the false posted tour date was attributed to an automation error.

How much more can we take? What can we really believe? I have to admit, Daft Punk has done a brilliant job building hype around the soon-to-drop LP, starting with an updated website and Facebook page, signing on a with a new Record Label, mysterious SNL commercials, placing posters in major cities throughout the U.S., and there really would be no better way to finish off the marketing campaign than with a surprise appearance at one of the biggest, most anticipated festivals in the country. Although the rumor has been officially debunked and the post removed from Vevo, I still have my electronic-loving fingers crossed tight, and there’s no doubt I will be hanging around the main stage at Empire Polo Field Friday night, hoping to see two bobbing robot heads appear behind the DJ booth.