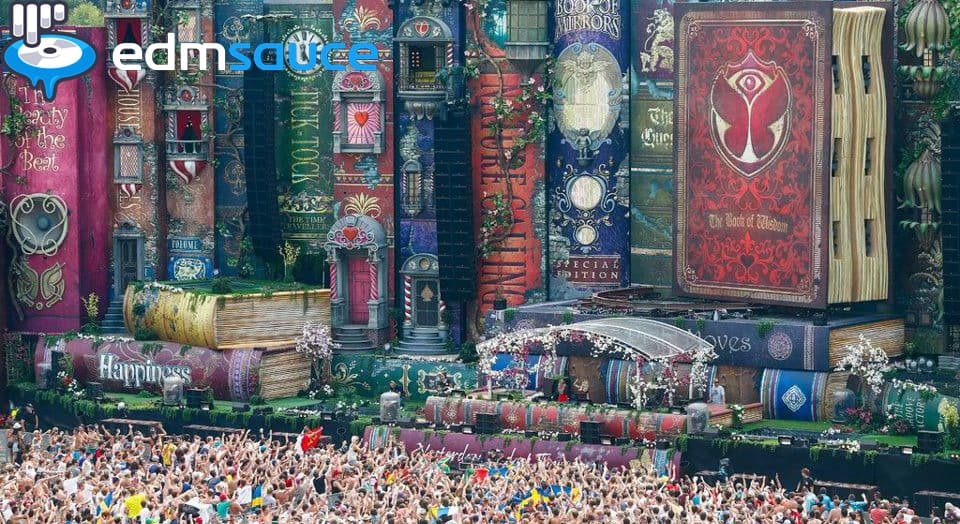 SFX Entertainment who is headed by Robert Sillerman has just announced that he has purchased 75% of ID&T. ID&T is the company that is responsible for Tomorrowland, Mysterland and Sensation. Robert Sillerman has made it his mission to continue his growth of ownership in the EDM industry, especially since his recent purchase of the company Beatport.

“This is a hugely significant and strategically important acquisition for SFX. With ID&T, SFX has an immediate global footprint in more than 20 markets worldwide. ID&T productions are known for being of the highest quality and for producing maximum entertainment for their fans. Their exceptional team has developed amazing Dance music brands with tremendous global reach.” – Robert Sillerman, SFX Entertainment

It appears that ID&T is very enthusiastic about this deal as well as the CEO of ID&T responds below.

“We welcome becoming part of the SFX family, where we will be at the heart of the most important platform in the space. Having watched the dance music scene grow over the last 20 years, we are excited that it’s now becoming a truly global phenomenon. The cooperation with SFX in our North American joint venture works perfectly. With this extended deal, we hope to take the ID&T brands we have launched to new global heights.” – Duncan Stutterheim, CEO of ID&T

ID&T has a current valuation at over $136 million, so the deal for SFX Entertainment was worth $102 million.

In this article:Sensation, SFX, Tomorrowland