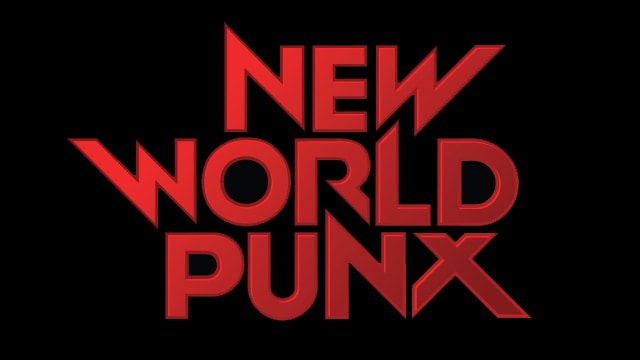 “Each with his own distinct style of DJing and music production, Corsten and Schulz create an utterly different world when they team up as New World Punx. The NWP sound is harder, more driving and more aggressive than the melodic, euphoric style of soaring trance.”

The New World Punx will launch worldwide beginning with their performance on March 24th at Mansion in Miami, Florida, March 20th at ASOT 600 The Expedition World Tour and on March 31st at Bal en Blanc in Montreal, Canada.

In this article:Ferry Corsten, Markus Schulz

“Once you pop ‘the champagne’, you know, the mood the changes”. Markus Schulz is one of the leaders in the trance scene and his fans...

Hold your breath for this one! Having shared a life together through song title and lyric (not least ‘Breathe Me To Life’, ‘You &...

Outta-nowhere, last year’s surprise ‘In Search Of Sunrise’ caught the trance scene at large with a classic ‘gotcha’. Cloaked throughout its production, “the greatest...