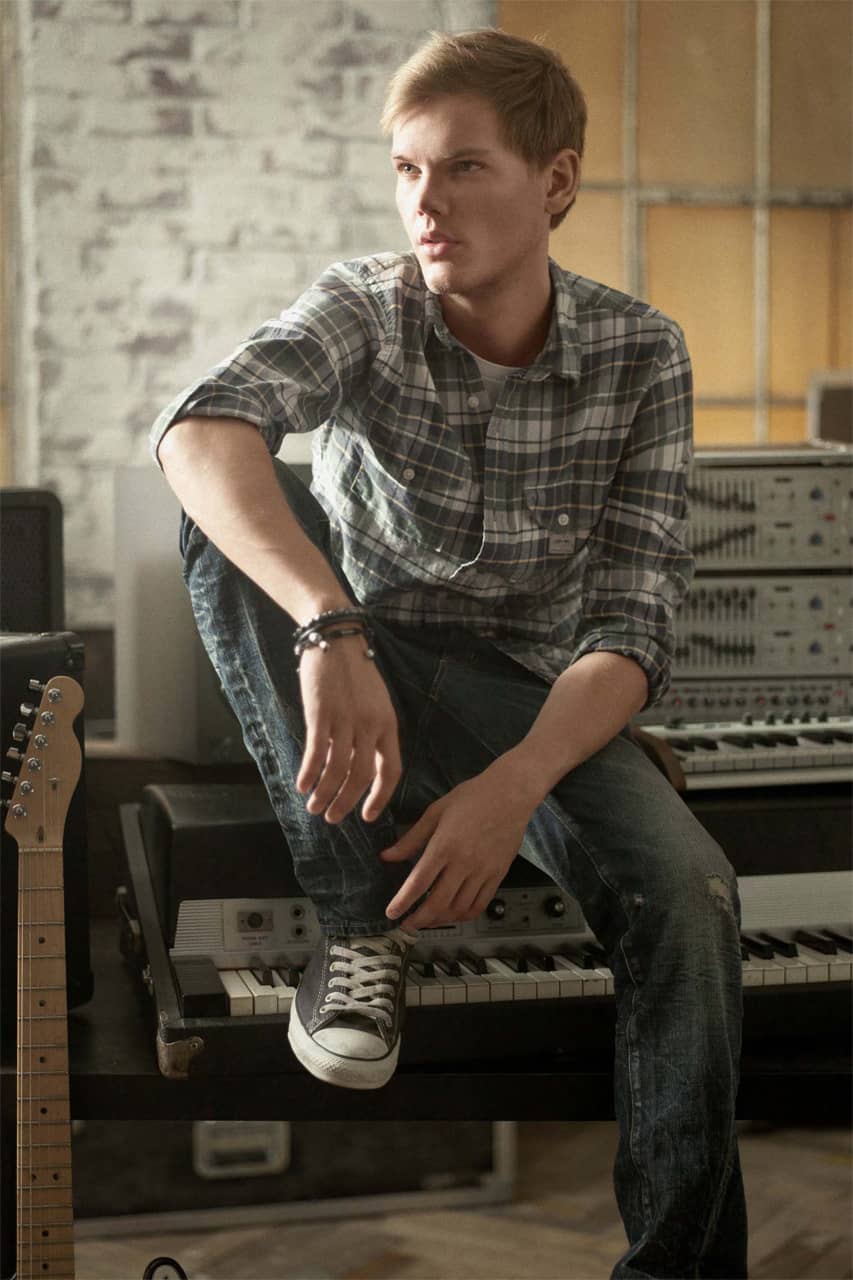 Avicii has been preparing for the Ultra Music Festival and has prepared another incredible track for this upcoming mega-event. Avicii's new track labeled “UMF” has been played in some of Avicii's previous sets and has previously been labeled as “Fire.” The song will officially be released on March 19th, 2013.

In this article:avicii, Ultra Music Festival