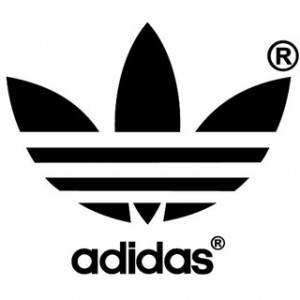 Adidas Originals has launched a new campaign for Spring and Summer of 2013 called the “United All Originals” campaign. Adidas features a 90-second commercial which was in collaboration with the artist known as A-Trak and director/visual artist, SoMe. The clip shows A-Trak reworking his single “Landline” with ambient sounds to give us an exclusive new song. The song will be called “Landline 2.0.”