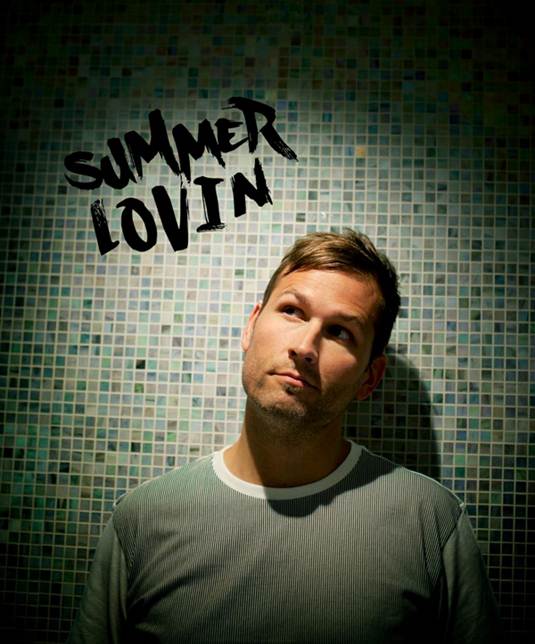 Marquee Nightclub and Dayclub in The Cosmopolitan in Las Vegas has just announced what a 16 week residency for the beloved DJ, Kaskade. The anticipated Summer Lovin' will include 24 performances in only 16 weeks during the spring to summer season. From May until August, Kaskade will perform at the clubs with a brand new custom visual experience with over 32,000 watts of subs and speakers.

A limited number of Summer Lovin' All Summer Long ticket packages are available for $900 per person which include front-of-line privledges.

HUTS Brings Us The Sound Of Summer with “Stereo Love” Ft. Brenton Mattheus