Tomorrowland Sells Out in One Second
Advertisement 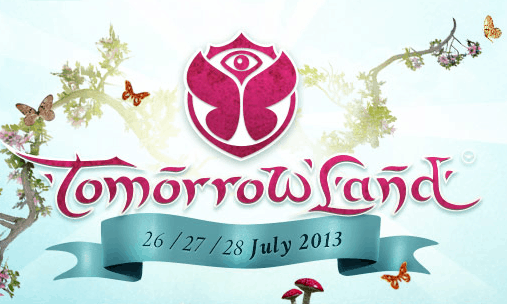 If you ask someone, what is one festival in the world you'd like to go to one time, you'd find out that most people's answers would be that of Tomorrowland. Unfortunate to most though, Tomorrowland this year sold out in an astonishing one second! Many people were put in a queue which allowed them to purchase the ticket up to a couple hours later.

Although Tomorrowland is sold out, we've been told that a big announcement is coming to us on February 18! (Updates Coming Soon)