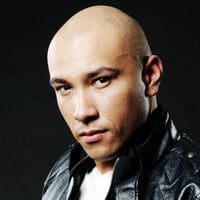 Justin Prime, who's last huge release with Showtek, “Cannonball,” hit the airwaves in October, is set to release his new single “Bring the Bass” February 22nd. Early teasers of the song predict House staple build ups with intense Electro drops, showcasing potential for another club favorite from the up and coming producer turned DJ. After less than a year in the business he can already add a notch to his career making belt with a deal with Musical Freedom, a label founded by none other than the global titan Tiesto. Here's a teaser of “Bring the Bass”: 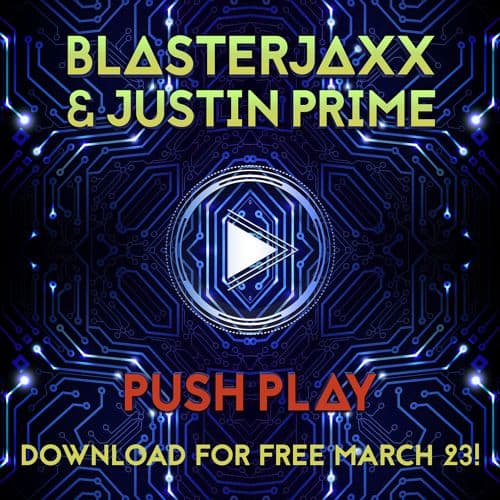 For today, and today only (March 23rd), you can download the latest collaboration of Blasterjaxx and Justin Prime for FREE. The track is called,...

Justin Prime Was Inspired By a Couple of Rented CDJs

Hailing from the land of Tulips, Justin Prime, also known as Justin Putuhena, has made his way from Huizen, Netherlands to hoping along different... 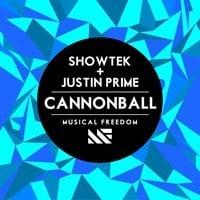 EDM Sauce has upgraded the servers so the blog is running quicker than ever! To celebrate here is a brand new track by Kids...