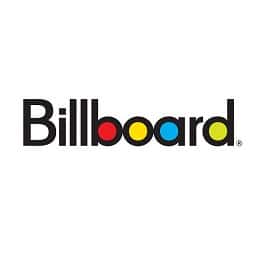 One of the leaders in music charts, Billboard Magazine, has just released a new Dance/Electronic music chart that is filled with the latest EDM Releases. Currently pop producer Will.I.am. holds the number one spot. Billboard says that tracks with a crossover such as a R&B, Hip Hop, Rock, or Pop remixes will not be considered EDM in this music charts. Sorry mashup guys. Currently Britney Spears and Will.I.am hold the top spots along with Swedish House Mafia and Zedd.