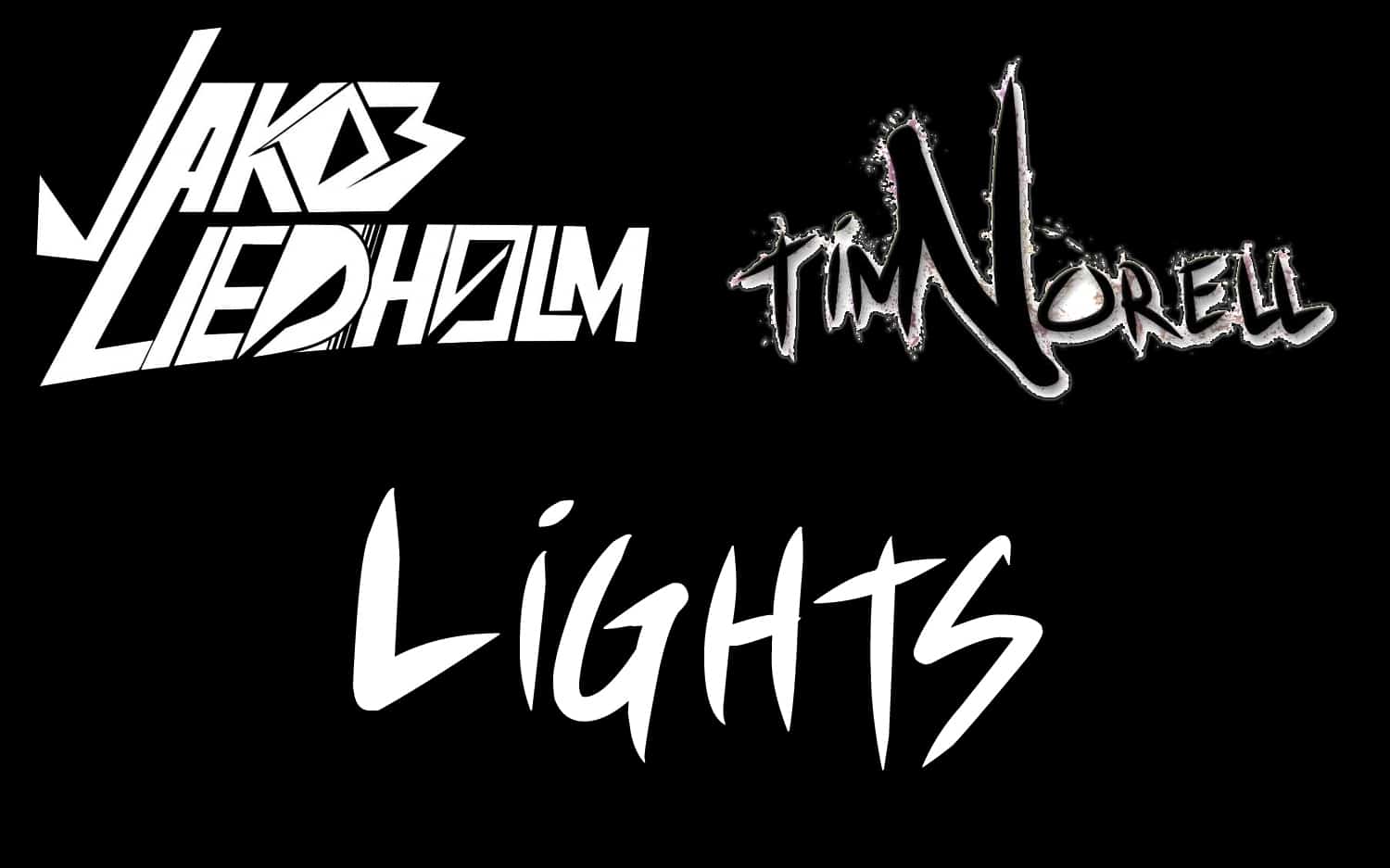 Jakob Liedholm releases his new song ‘Lights,' after some controversy with Project 46 about copyright of the vocals used.  JL and Project 46 had produced a track together but ultimately it was not released.  The controversy stems from JL's use of the vocals by Nick Nikon, because they were the same in the unreleased collaboration.  However, the 16-yr old swede changed the melody to produce an unbelievably melodic progressive banger that I can't wait to use in my sets.  Big things coming from Mr. Liedholm, look out for this up and comer.