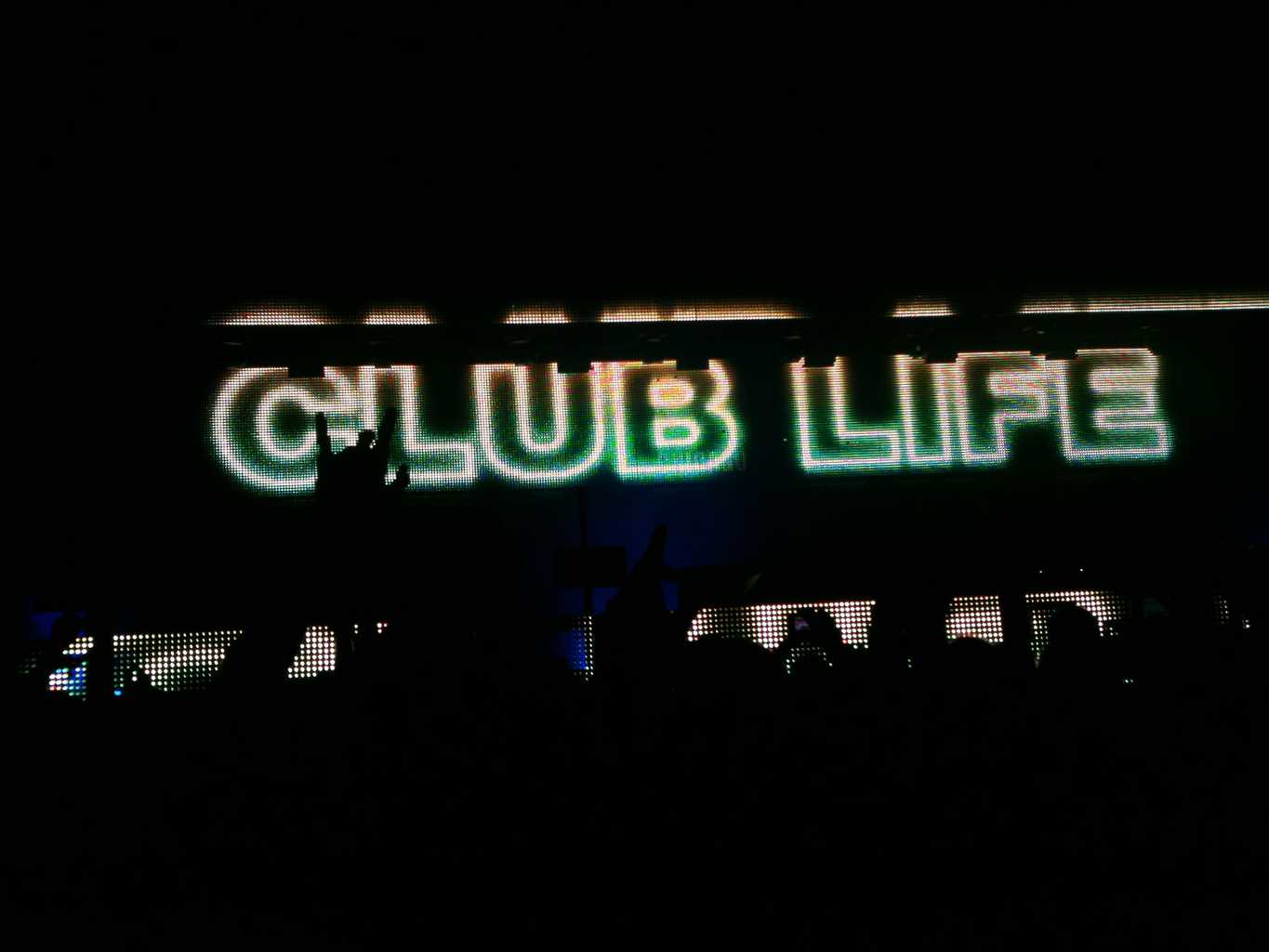 Tiesto's College Life Club Invasion Tour came to Chicago, with special guest Zedd. I had waited nearly 2 months for this show, as Tiesto's back injury resulted in the postponement of his show, which was originally scheduled for October. The show was worth the wait, as Zedd and Tiesto delivered a lot of hard drops, crowd favorites and classic tunes, bringing the party to the main dance floor all the way to the mezzanine and balcony levels of UIC Pavilion.

Zedd was energetic as usual as he got the crowd started with his raised hands and jumping on the stage. It was my fourth time seeing him in Chicago, and this time was as exciting as the first three times I had seen him. He played a few of his own tracks, including some of his older tracks like Legend of Zelda and tracks off of his new Clarity album like Codec. I was glad to hear him play one of my old favorites I Like to Move It, just as he did during his previous sets in Chicago. The crowd went nuts when he dropped Knife Party's Internet Friends and Bingo Players' Rattle, and by the time he closed his set with Spectrum, the crowd was warmed up and ready for the anticipated set of the night, Tiesto.

Once Zedd left the stage, the lights went off and Chasing Summers began to play. As the Pavilion slowly lit up, so did the crowd, as Tiesto walked up on stage. Although Tiesto played a few of his own songs – Pair of Dice, Lethal Industry and Maximal Crazy, his set was varied with many tracks from different genres. Tiesto played familiar electro/progressive house favorites like Avicii's Silhouettes, The Joy Formidable's A Heavy Abacus and Follow You by Deniz Koyu featuring Wynter Gordon to pump up the Dance floor. Trance classics (when Tiesto went by DJ Tiesto) also made the set, like his remix of Silence by Delerium and his all-time classic, Adagio for Strings. Trap even made it to the set, as Tiesto played the Carnage Festival Trap Remix of Hardwell's Spaceman. The set came to an end with a final crowd favorite, Sandro Silva & Quintino's Epic.

It was refreshing to see both Zedd and Tiesto incorporate a lot of different artists into their sets, keeping the music interesting and exciting. The two artists successfully invaded the UIC campus, catering to a crowd who made more than just “some noise” and keeping up their energy for the whole night.