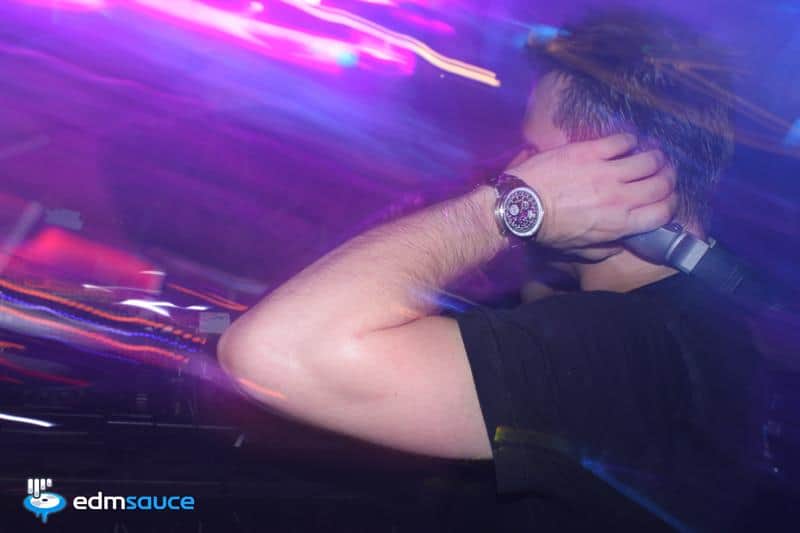 The last time I had the opportunity to see ATB was last year at Marquee when I randomly stumbled into the club only to find out 2 minutes before his set that ATB was playing that night as well. The venue as many of you know at Marquee in Las Vegas is an incredible venue and has the vibe of a small feeling and actually getting to connect with the DJ during his set, but then there's Sutra. Sutra in my opinion is still one of my favorite venues because of how small it is inside. I had the opportunity to be within 5 feet of ATB during his set and it did not disappoint. ATB put on an incredible set with many of his popular songs as well as many other hit songs out right now. What really surprised me was his ability to sing, which I don't really remember from his set in Vegas. Overall, another incredible time at Sutra in Orange County.

For More Pictures, Go To Our Album on Facebook