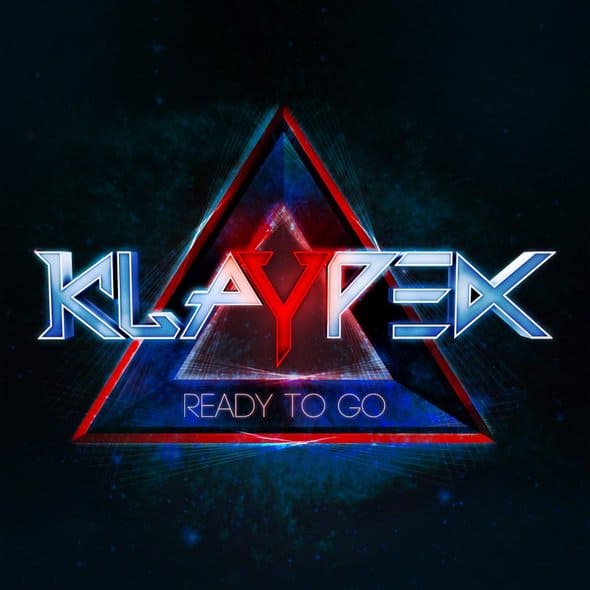 Klaypex is on a roll recently with over 70k facebook fans and listeners from all across the world. Their twist on dubstep has taken the world by storm. They have released their ‘Ready To Go' album on Beatport, released an Official Music Video and gave us two free downloads to share with our fans.

One of Klaypex's free download exclusive from EDM Sauce is called “KILL KILL KILL” and begins with soft female vocals which then breaks down into some mellow dub synths. This is a great free download from Klaypex.

Klaypex has also released their “Ready To Go” Music Video and have to ask the question, “why are dubstep videos so damn weird?” It's a great song and well shot video, but grandparents getting possessed by their demonic grandchildren, WTF.

BONUS: Grab all of Klaypex's remixes for free on their mediafire!