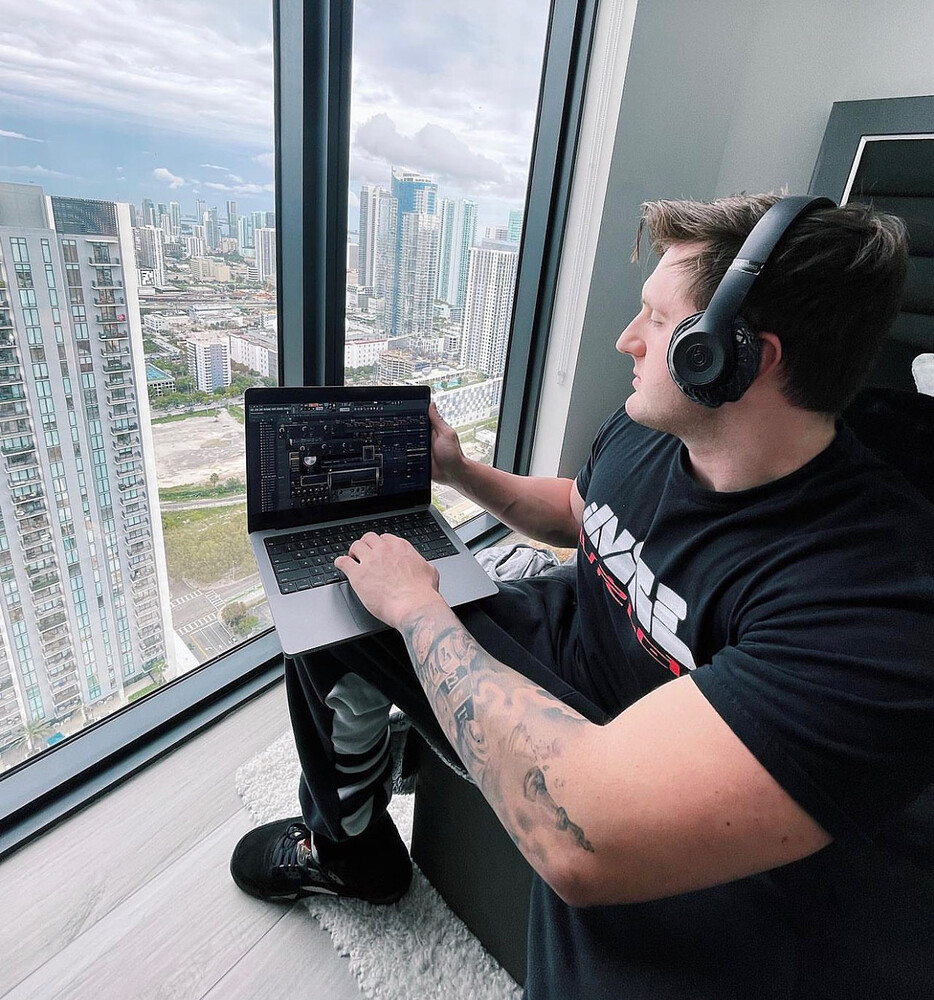 Spence McManus, the Miami-based EDM artist, is quickly making a name for himself in the industry with his high-energy performances and infectious electronic beats.

McManus first discovered his love for music at a young age and spent years honing his craft before making his debut on the scene. Now, with a growing fan base and a string of successful shows under his belt, he is solidifying his place as a rising star in the world of EDM.

What sets McManus apart from other artists is his unique blend of genres, incorporating elements of techno, house, and even hip hop into his music. This eclectic mix, combined with his electric stage presence, has earned him a devoted following and praise from critics.

In the short time since he first hit the stage, McManus has already made a splash in the EDM world. With the upcoming release of his highly-anticipated new album, it's clear that this is only the beginning for the talented young artist.

Fans of electronic dance music won't want to miss out on the chance to see Spence McManus perform live. Keep an eye out for upcoming tour dates and don't miss your chance to see this rising star in action

In this article:industry reaper, Spence McManus