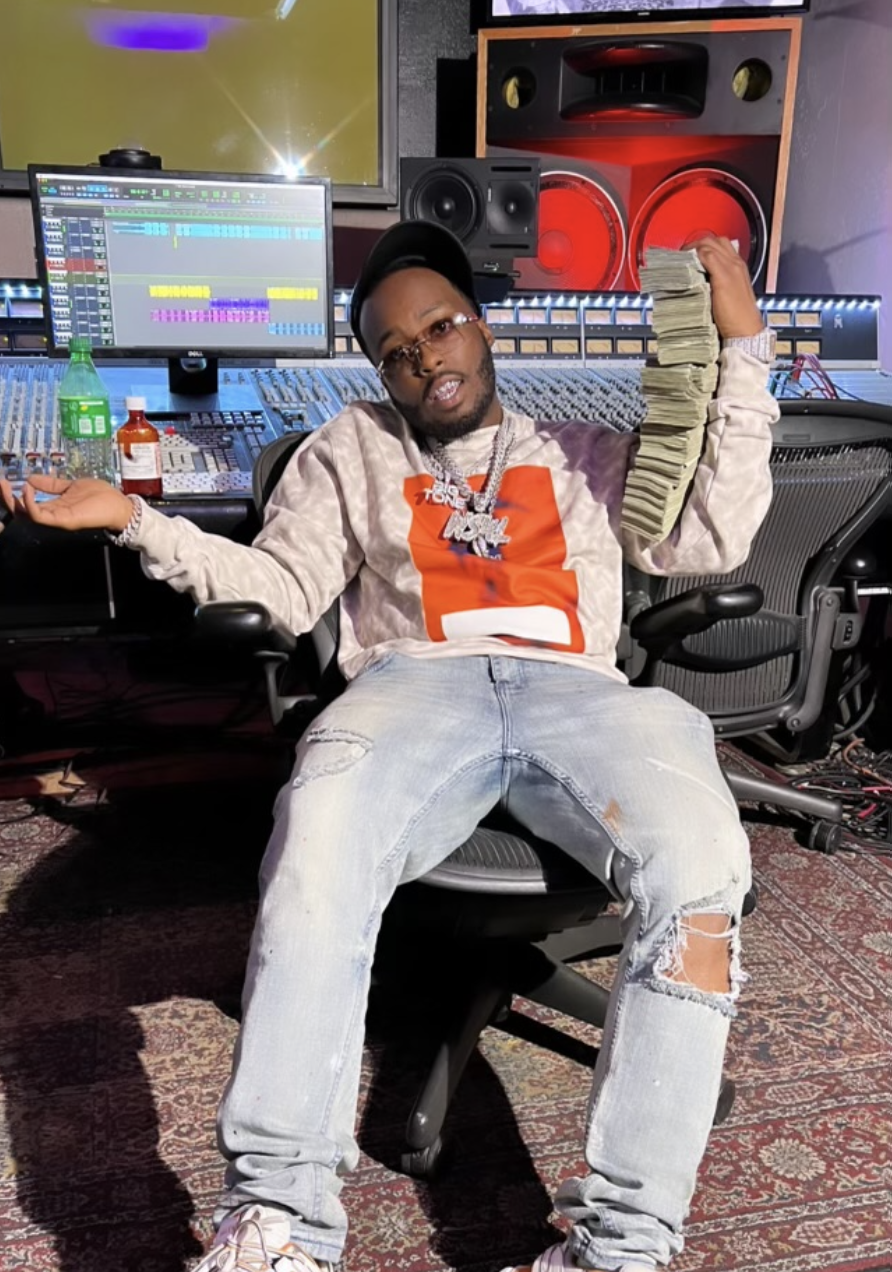 Putting on for Milwaukee is one of the city’s most talent up and coming rappers, Big Tone WrightSt. To continue his strong 2022 campaign, the hip hop talent just released his new 10-song project on October 23rd titled “Wright Street 4 Life.”

Known for his passion and versatility, Big Tone WrightSt offers fans just that and more on the new LP. The opening track “Made For It” sets the tone early with bar for bar lyrics about just how far Big Tone WrightSt has come. Songs like ‘Money Diamonds & Gold’, ‘Steady Ballin’, and ‘The Profit’ continue to carry the energy all way down to the final track ‘We The Ones’. Big Tone WrightSt calls on Juicester, Big Cam, and Ghost 53206 for back up as the outro gives way to a unit full of rhymes. The guest appearances adds a new flavor to the whole project and calmly takes the album to its end.

Another highlight of the project is ‘Tone Off Wright’ as Big Tone WrightSt offers a symbolic visual to accompany the audio release. The visual took to the streets of Milwaukee and where the artist grew up. The video was released prior to the project’s drop, making way for the rest of the songs to follow.

You can watch the music video for that song here:

Listen to the entire project here: