From Music to Philanthropy: The Story of YBE K@n5Er
Advertisement 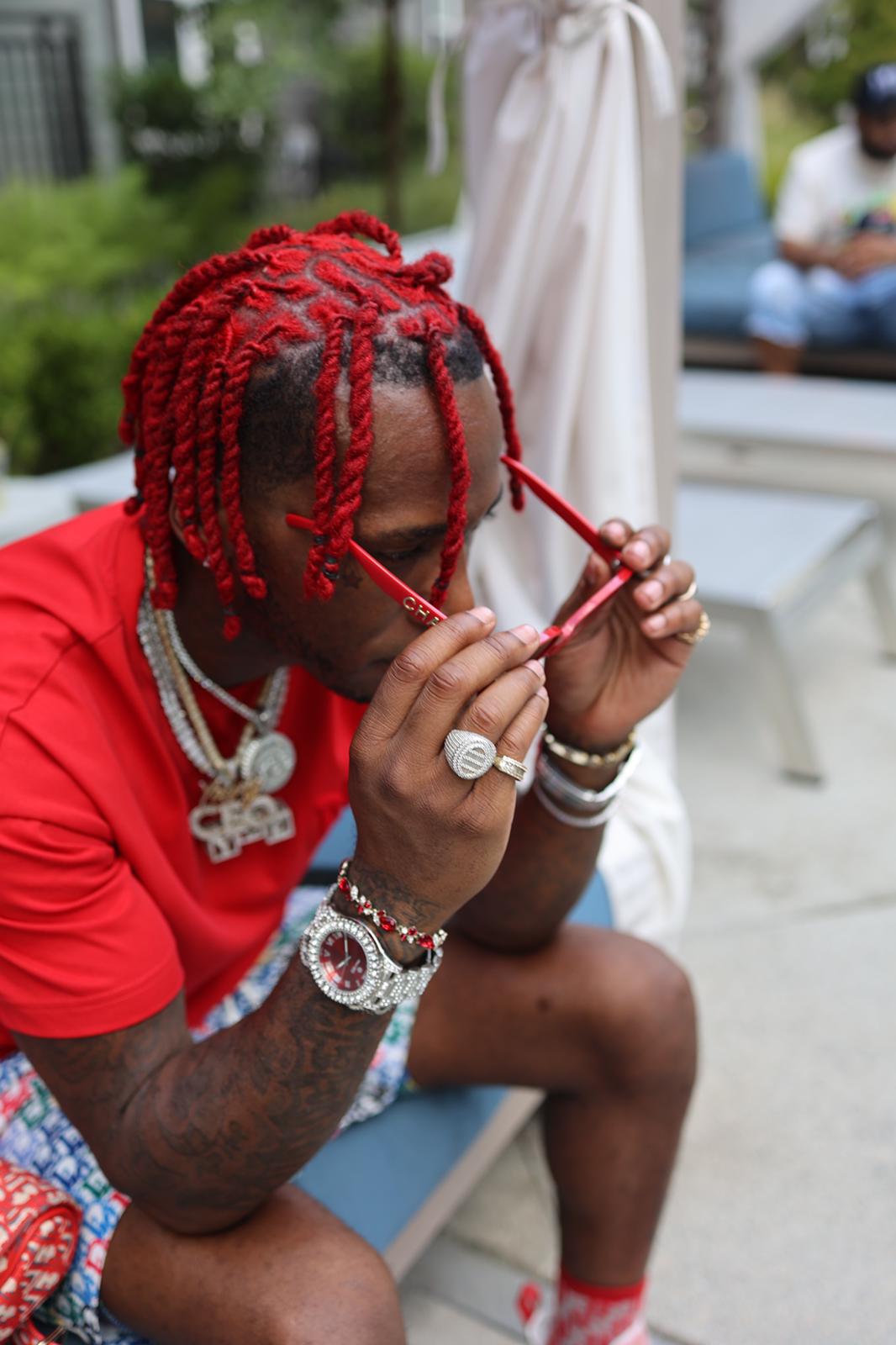 Music is an excellent source of entertainment, inspiration, and sometimes even motivation. Some songs give us the courage, confidence, hope, and support to keep fighting when dealing with a challenging situation. They remind us that everything will be okay, something YBE K@n5Er is doing through his music. YBE K@n5Er’s songs are about cancer and powering through it. He shares his story and offers help to cancer patients.

Michael B. Dowell, popularly known by his stage name YBE (Young Business Executive) K@n5Er, has watched close friends and family die from cancer. YBE K@n5Er didn't have the greatest childhood, as he always lived in fear. He watched his family in pain and at their lowest financially and mentally, and as a young kid, there wasn't much he could do. K@n5Er's family used every cent they had to fight cancer.

YBE K@n5Er shares his aunt, grandmother, uncle, and mother’s stories through his songs to encourage others battling the disease. His music is soul-soothing with strong lyrics that empower and inspire cancer warriors and those going through tough situations.

Through his brand, YBE K@n5Er also provides monetary support to cancer patients and connects them to better medical facilities. YBE K@n5Er's goal is to establish a cancer fund to help cancer research and other programs. He is looking to build a hospital that doesn't carry the weight of cancer. In his words, “I want to build a cancer facility that will feel more like a vacation and not lonely and terrifying hospital corridors.”

YBE K@n5Er has written and released several tracks. He has worked with well-known names in the music industry, including Young Dro, Big Boi, Lil Scrappy, and Yung Ralph, and has signed five artists. YBE K@n5Er has a label, Gr1ndMobb, which works with prominent up-and-coming artists. The label has signed YBE Hustle, Ace1Yoda, BigCity, and R&B sensation J Strong, aka J Bism.

As a young artist and entrepreneur, YBE K@n5Er is using his platform to help young talents like him achieve their dreams. He also helps them avoid making the same mistakes he made while making his way up.

YBE K@n5Er has made bad decisions that landed him on the wrong side of the law. K@n5Er had just completed high school and was planning to launch his music career, but all this was cut short when he was imprisoned.

While it has been a roller coaster ride, YBE hasn't stopped showing up for his passion. His time in prison shaped him into a better person and helped him perfect his music skills. YBE K@n5Er had all the music information he needed at his fingertips. He listened to different rappers and knew their stories, from how they started to how they managed to break into the industry, which has helped him to grow his brand. YBE K@n5Er's music has received worldwide recognition. He also owns a digital marketing company and has an upcoming CBD line.