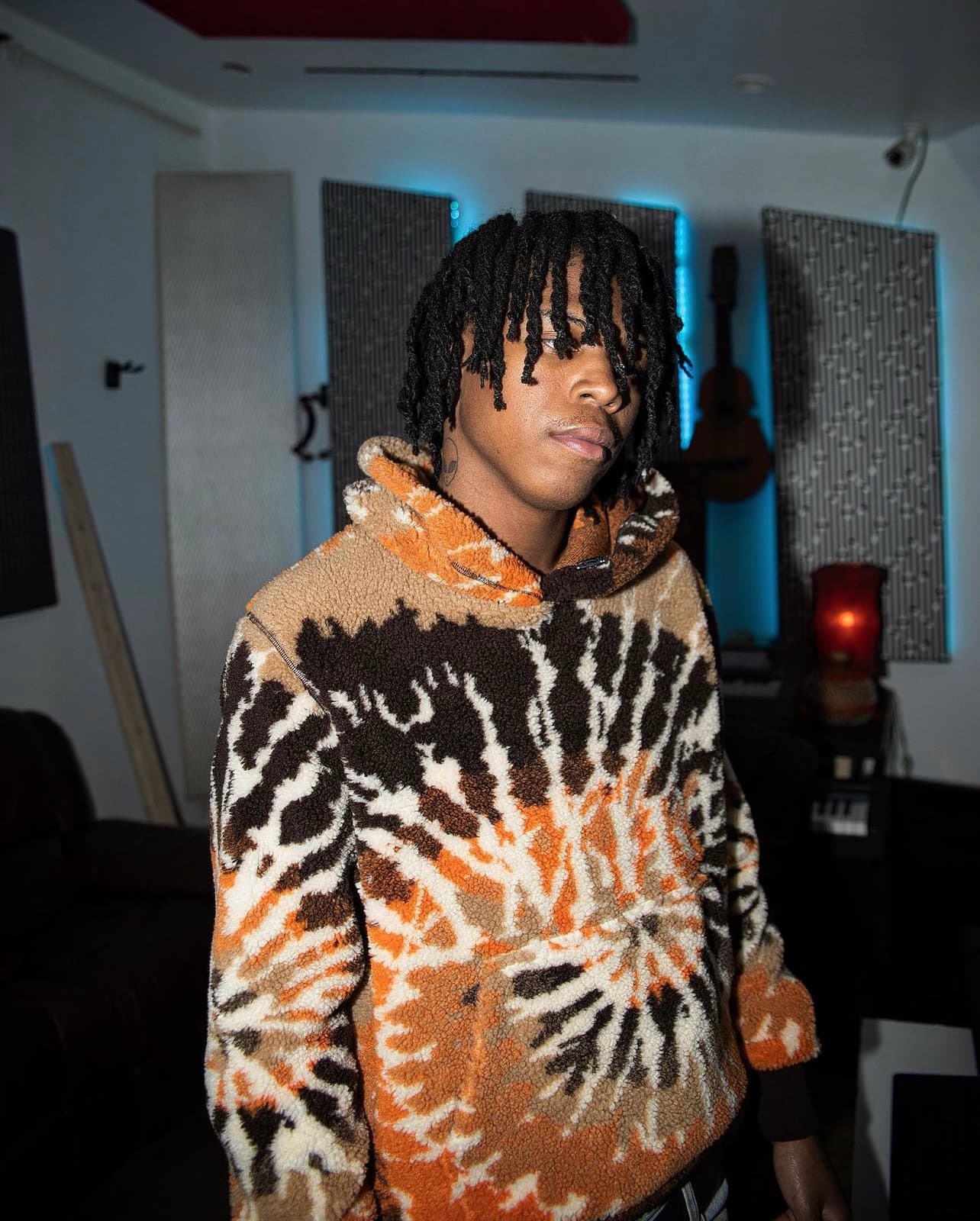 The music industry is crowded, and blowing up as an artist is not easy. It's even more difficult when you don't have the money or connections. Music is expensive, and besides excellent music skills, you need cash to break through the noise, making it harder for young artists. This was Lil Mav's case. Born Malik Piper, Lil Mav is a young producer, musician and songwriter from The Bronx.

Lil Mav didn’t come from a financially stable background. Mav and his four siblings were raised by a single parent surrounded by poverty and violence, and for some time, Mav believed it was impossible to make it out of the ‘hood’ as he didn't have the tools even to launch his production career.

But he didn't want to give up on his passion. Lil Mav stayed focused, worked hard, and believed in his vision. Today, this is one of the things that set him apart. Mav uses music to speak to young people, especially those in the hood.

Lil Mav shares bits of his story in his songs, showing other young dreamers that it is possible to make their dreams a reality. He developed a passion for music at a young age. He explains that music was his escape from the violence, which inspired him to start writing his music. But Mav didn't stop there. He wanted to learn more about music and started looking into production. Mav officially began music production when he was 16.

He started trying out different things with FL studio and writing music. According to the fast-rising producer and singer/songwriter, his goal is to use music to create a safe space anyone can run to. Mav shows other young artists that it is possible to achieve it.

Lil Mav built a successful brand at 22. He worked with music industry giants like Kanye West. Mav recently worked with Kanye to produce the notable hit, “City of Gods”, by Fivio Foreign, Kanye West, and Alicia Keys. “City of Gods” is one of the songs on Kanye West's album, Donda 2. The song is also the lead single to Fivio's debut album, B.I.B.L.E.

Lil Mav's unique production and writing style enabled him to cement his spot in the fiercely-competitive industry. His music has attracted a lot of attention in and out of the US, with many praising his sound. Mav wrote and produced several songs that have been trending sounds on various streaming platforms. His work also made it to Billboard's Top 100 and Hot 200. He recently got his first plaque, RIAA-certified gold.

Lil Mav built his music career from scratch and reached the top. While it has been tough, he made his dream a reality by not giving up. Lil Mav is a billboard charting producer and is projected to win a Grammy in 2023. As he continues to thrive, Lil Mav is focusing on collaborating with more artists as he uses his brand to encourage and empower young creators.

Advertisement. Scroll to continue reading.
In this article:lil mav