Who is AQ? | Young Trailblazer and Musical Maverick
Advertisement 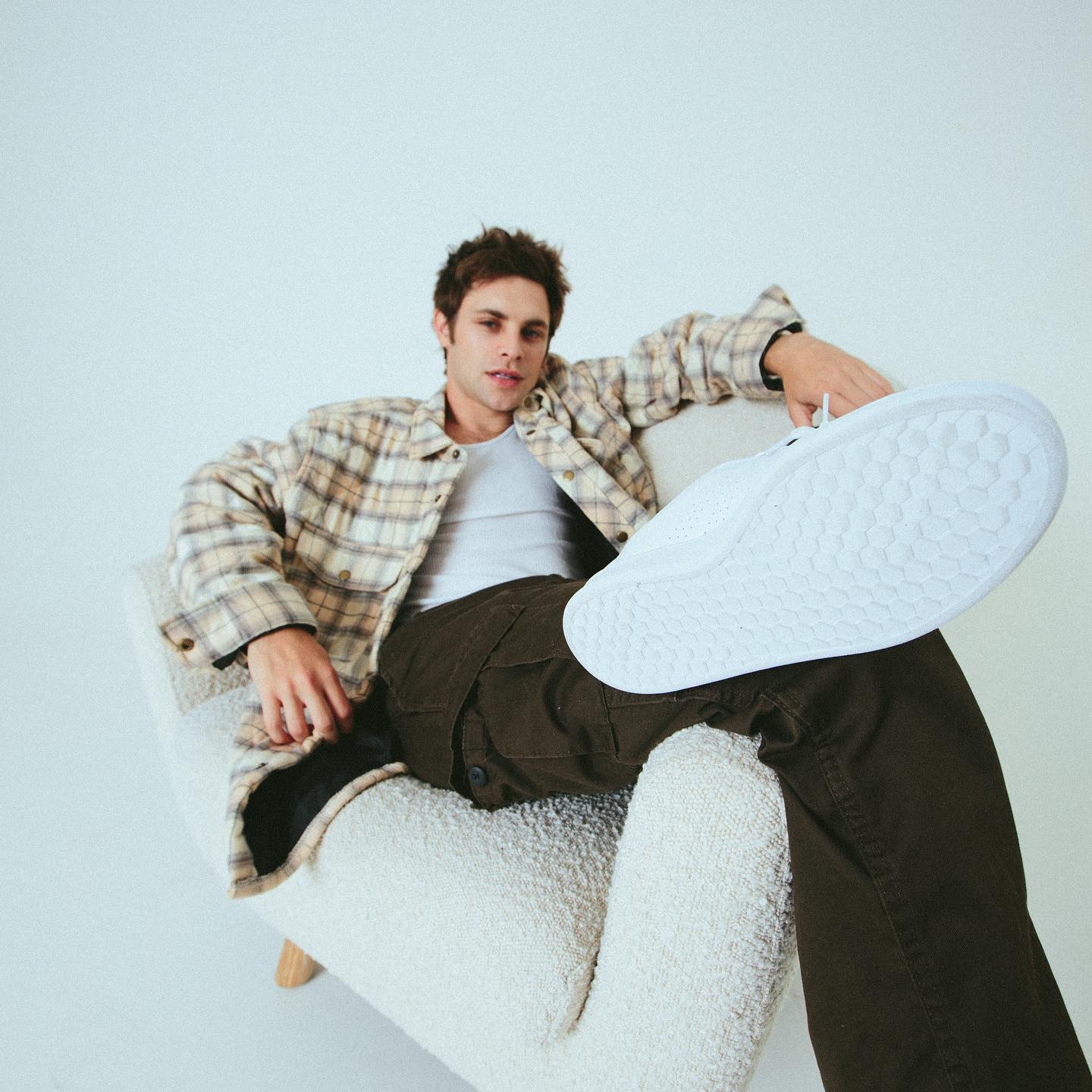 Don't be fooled by his gap-toothed smile and boyish looks: 25-year-old rapper, singer and songwriter Austin Quinn has been through life, death and countless metamorphic moments while creating music for his fans.

Determined to make music, AQ lied to his parents after college graduation, telling them he was using his business degree to interview for jobs in NYC. In reality, he retreated to his roommate's closet in Harlem to record songs.

Moving from Connecticut to Ireland, to Texas as a kid became an integral component to AQ's personality, allowing him to weave a variety of perspectives into each captivating track. AQ spent time filling up Moleskine notebooks with lyrics.

In December 2016, one of his tracks caught the attention of Pusha T, who reached out in support. AQ then hired his friend Casey Brecker as manager. In February 2018, thepair moved cross-country to LA, to find a record deal.

In February 2019, a distribution deal was inked with ADA. AQ's brief moment of celebration quickly turned to tragedy when 28-year-old Casey died unexpectedly. AQ made a promise to finish the journey they started.

AQ has learned to get comfortable with being uncomfortable, an idea that resonates throughout his rule-breaking tracks. In any way, AQ sings about the highs and lows of getting high, while When I'm Gone, he questions his legacy Florida is an upbeat ballad about packing up and following your dreams.

AQ is inspired by many genres of music. Growing up with Blink-182, The Shins, and The Beatles, AQ found his love of hip hop through artist Kid Cudi. He continues to be inspired by Mac Miller, Three 6 Mafia, ABN, and UGK.

Whether he's switching up his delivery and flow, AQ welcomes the next chapter with a pen in one hand and a blunt in the other.

Advertisement. Scroll to continue reading.
In this article:AQ